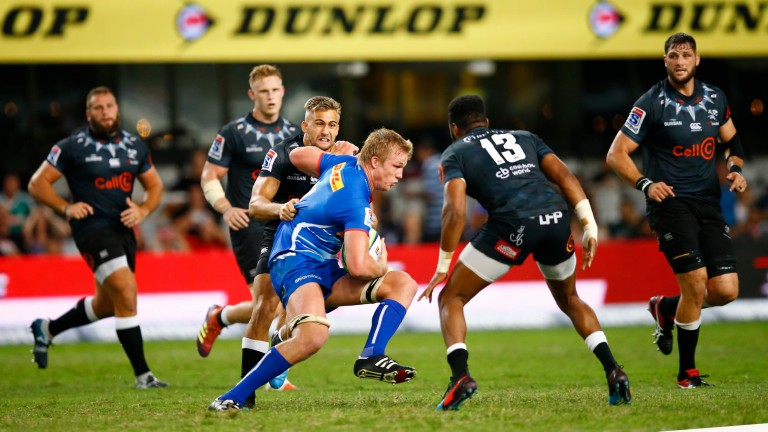 Both teams go into this clash in Buenos Aires in good spirits having picked up back-to-back wins.

Los Jaguares won on the road against the Sharks and Bulls, both erratic sides, and should be fresh after a bye last week.

The Brumbies recorded their first away win of the campaign over the Stormers in Cape Town last week and may find this a sterner test against a physical outfit.

With no pattern of consistency in performances or results from any of the teams in the South African Conference in recent rounds, the best bet in Cape Town looks to be a narrow Stormers win over the Bulls.

The Stormers have won their last eight meetings with the Pretoria-franchise at Newlands and before last Saturday's narrow defeat to Brumbies had prevailed in seven of their last nine outings in the Mother City.

The Bulls did wallop the Stormers 40-3 up at Loftus Versfeld in round one but have won both away games this campaign at Rainbow Nation rivals the Lions and Sharks but were well beaten in Buenos Aires in round two and lost seven of eight road trips last season.