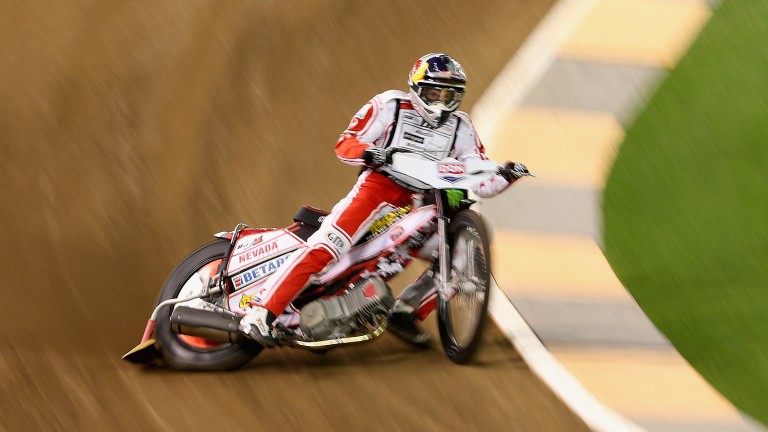 Maciej Janowski and Poland should have little difficulty earning one of the three qualifying spots for July?s final in Russia
Quinn Rooney
1 of 1
By Steve Davies 8:15PM, MAY 3 2019

Home advantage didn’t do Poland any favours in last year’s Speedway of Nations as they failed to even make the final, but they look primed to make amends this season.

The 2018 final was staged in Wroclaw yet it was Russia who pipped Great Britain for glory.

Maciej Janowski, part of that Polish disappointment, is joined by in-form compatriot Bartosz Zmarzlik for this opening seven-nation Race Off in Germany, and they should have little difficulty earning one of the three qualifying spots for July’s final in Russia.

The Polish pair are up against hosts Germany, Sweden, Slovenia, Czech Republic, Ukraine and Italy and bet365 rate them 2-5 shots. That’s fair enough so get on them at 5-2 to go on to win the final.

Great Britain, headed by world champ Tai Woffinden, and the remaining six nations hit the tapes next Saturday in Manchester. Russia, 7-4 outright favourites, have already qualified as the final hosts.