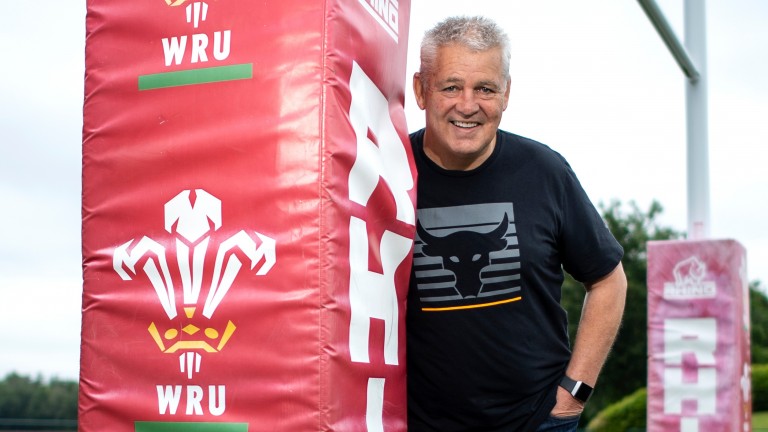 Joe Schmidt has made 11 changes to the side who were beaten 57-15 by England last week in a bid to get Ireland's World Cup preparations back on track against Wales.

They registered 34 missed tackles and 19 turnovers in a defensive disaster so wholesale changes were expected. Rory Best drops to the bench and is replaced by Niall Scannell, after a plethora of wayward lineouts kept Ireland firmly on the backfoot, and versatile back Will Addison is brought in to add some spark to the backline.

The home side have also reshuffled their team with Warren Gatland opting for youth in his final home game in charge of the side he has managed for 12 years.

Only flanker James Davies keeps his place in the starting side with the remainder of the team made up of those vying for World Cup selection such as debutants Rhys Carre and Owen Lane.

Ireland haven't won in Wales since 2015 but a strong response should be expected with their pride dented by last week's meltdown and they should be much more competitive this week.

Scotland have made the long journey to Tbilisi for their penultimate warm-up match and face a daunting task against the physical Georgians.

The Scots beat France at Murrayfield last weekend but may need another strong effort to claim a victory against Europe's 'best of the rest'.

Georgia are unbeaten since November 2018, but they have a losing streak against Six Nations teams that goes back 21 years.

It could prove an intriguing game in the Georgian capital and the hosts, 4-1 shots for an upset victory, are worth a small interest with a big handicap start.