Buendia to pull the strings for Villians 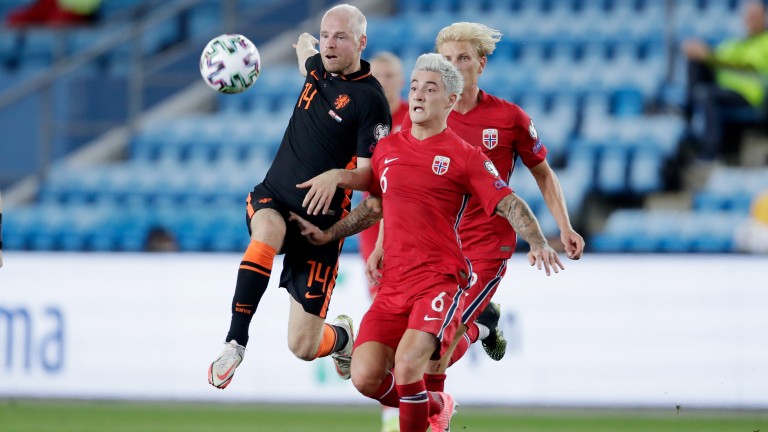 Pontus Jansson to have a shot
1pt 13-8 Betfair, Paddy Power

Pontus Jansson to have a shot on target
1pt 9-2 Betfair, Paddy Power

Norwich have struggled to find the net this season but it hasn’t been through want of effort from new signing Mathias Normann. In his three-game spell in the Premier League Normann has already taken seven shots.

Given that he didn't complete two of those three games, his shots-per-90-minutes record is similar to Romelu Lukaku’s.

The Norwegian midfielder has immediately been given responsibility for free kicks in shooting range and 15-8 looks a more than fair price for him to have two shots against Brighton, given he has hit that mark in all three of his games.

Brentford have scored five goals in their last two games and Pontus Jansson has been heavily involved in three of them.

The Bees seem to have settled on Jansson as their primary set-piece threat at the back post and he has hit the bar and had a header well saved from that position in successive games.

Given Thomas Frank’s team have looked to exploit set pieces against the bigger clubs, 13-8 for Jansson to have a shot against Chelsea looks an appealing price. An interest in the 9-2 with the same firms for a Jansson shot on target is also worth having.

Aston Villa boss Dean Smith is yet to fully land on his best formation without Jack Grealish but an injury to Bertrand Traore and Douglas Luiz’s late return from South America may force him to return to four at the back. If that is the case, Emi Buendia may be the beneficiary as the extra man in midfield.

The Argentinian hasn’t quite hit the ground running at Villa but amassed 15 assists in the Championship with Norwich last season and if played behind the strike partnership of Danny Ings and Ollie Watkins, will come good sooner rather than later. Odds of 10-3 about him providing an assist appeals.