Woking and Notts County could be value bets 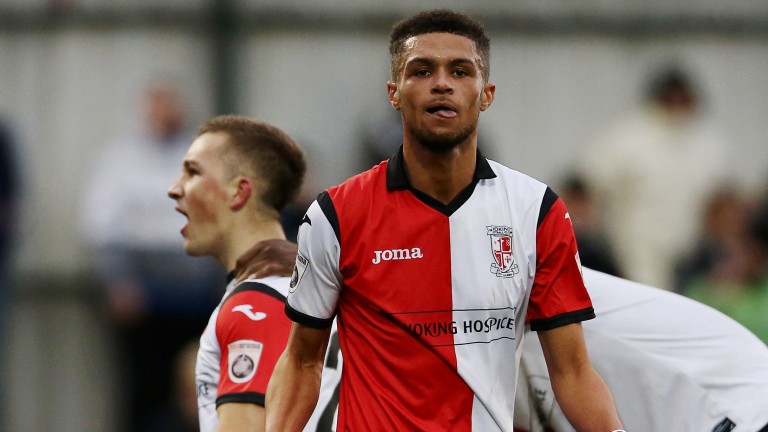 Woking's promotion hopes were dented by a surprise 2-0 loss at home to lowly Sutton on Boxing Day but the Surrey outfit are having an excellent season and can bounce back by defeating mid-table Torquay at Plainmoor.

It has been a strange season for Woking, who are fourth despite going 11 games without a league victory across September and October.

Their results have picked up in recent months and there was no disgrace in losing to Sutton, who have gone six games unbeaten.

The Cards have a better chance of beating Torquay, who have slipped to 14th after losing their last seven league games.

Torquay kicked off November with a 4-2 victory away to Halifax, putting them in fifth place – only two points behind leaders Bromley.

But injuries have mounted in recent weeks and Gulls manager Gary Johnson admitted that his team are in trouble after watching them lose 6-2 at Yeovil on Thursday.

Torquay appeared to pick up two more injuries – goalkeeper Shaun MacDonald and midfielder Kalvin Kalala were helped off the pitch – and they may struggle to avoid another an eighth successive defeat.

Notts County have taken a while to get going this season but are starting to punch their weight and are overpriced to register an away victory against promotion rivals Solihull Moors.

The Magpies will have respect for Moors, who have the best home record in the division with nine wins and two losses.

But Neal Ardley's side have triumphed in their last two league matches, winning 4-2 at Halifax and 3-0 at home to Maidenhead, and can take advantage of stuttering Moors, who have gone four games without a victory.