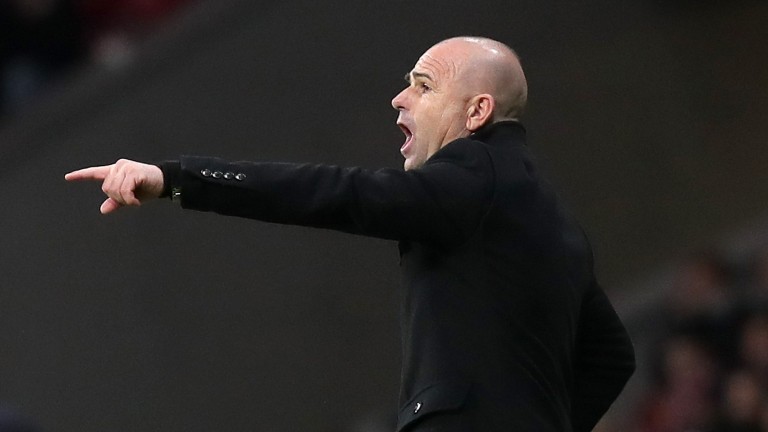 Atletico Madrid have not won any of their last five matches in all competitions but they could bounce back in style against Granada.

The hosts have lost just once at the Wanda Metropolitano and have been their typical sturdy selves, conceding the fewest goals at home this season.

Granada have been in steady form but this will be their seventh game in 18 days and fatigue could get the better of them.

Atletico Madrid have won six of their last eight home games in all competitions.

Villarreal have won five of their last six matches and can triumph again when they visit Valladolid.

The Yellow Submarine are yet to draw an away match this season, while the hosts have taken a point from six of their ten games at the Estadio Jose Zorrilla.

However, they have won just once since November and should find Villarreal too strong as they continue their push for top four.

Valladolid have scored the second-fewest goals in La Liga this season.

Leganes are yet to win an away match in ten attempts this season and that run could continue when they face Levante.

The visitors have scored the fewest goals on the road this season and could struggle to penetrate Levante's solid defence.

Paco Lopez's side have lost their last four matches but only one of those was at home and they should improve this time.

Levante have scored two or more goals in four of their last five home matches.