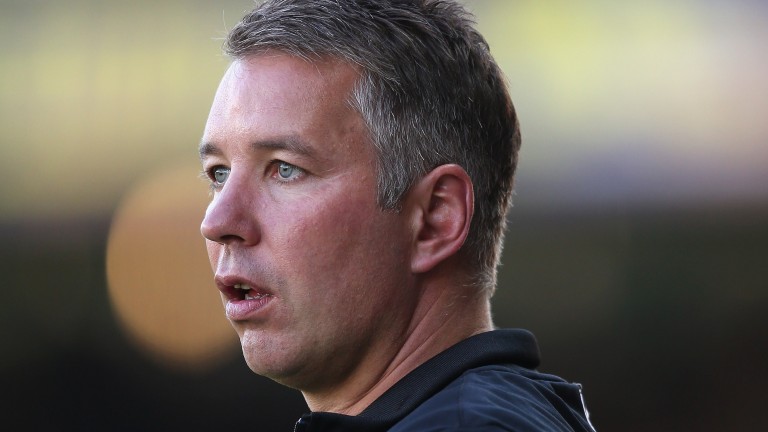 Top football tipster Dan Childs has landed a winner with three of his last four football accumulators, including last week's fourfold which became a 7-2 treble after a postponement.

Norwich have one of the Championship's strongest home records, winning seven of their last nine at home. Meanwhile, Rotherham have lost all of their away trips to the top six this season and they've been beaten in each of their meetings with the Championship's top five.

Wimbledon won 3-2 at Wigan in their first match under new manager Mark Robinson but they may struggle to avoid defeat at London Road. Highflying Peterborough are growing in confidence after winning six of their last eight league games.

Lincoln's penalty shootout loss at Sunderland in Wednesday EFL trophy semi-final has denied them a trip to Wembley but they can consolidate their League One lead with a win at the DW Stadium.

Harrogate have won three of their last four matches, beating Newport, Crawley and Carlisle and they can come out on top away to Scunthorpe, who have lost 14 league games this season.