Doncaster, Sunderland, Cheltenham and Tranmere can land the odds 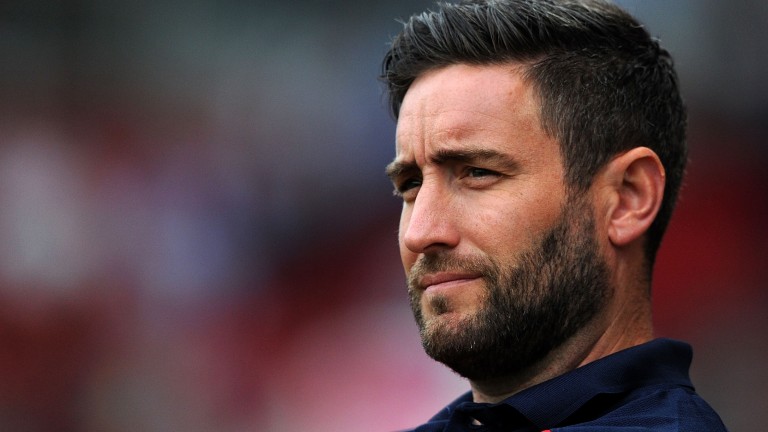 Ace EFL tipster Dan Childs has been in fine form with his Saturday accumulators and he is back with four strong fancies.

Dan has picked two games each from League One and League Two, all of which kick-off at 3pm. His selections are:

Doncaster were dealt a blow earlier this week when Darren Moore left for Sheffield Wednesday but they responded with a 2-1 win over Portsmouth on Tuesday and can follow up by beating Plymouth. Interim Rovers manager Andy Butler has inherited a strong team capable of staying in promotion contention.

Sunderland are cranking up the pressure on their promotion rivals and can make it five wins in six league games by defeating Rochdale at the Stadium of Light. Confidence is building for the Black Cats and they can see off struggling Dale, who have failed to score in each of their last five fixtures.

Cheltenham have been in the promotion mix for most of the season and rose to first place by winning 1-0 at home to Southend on Tuesday. The Robins can follow up with another victory (their fourth in succession) against Port Vale, who have failed to win in four matches under new manager Darrell Clarke.

Tranmere have emerged as strong promotion contenders and can put more pressure on those around them by defeating Crawley at Prenton Park. Keith Hill's side have won eight of their last ten league games and look too strong for Crawley, who have suffered four away defeats in a row.