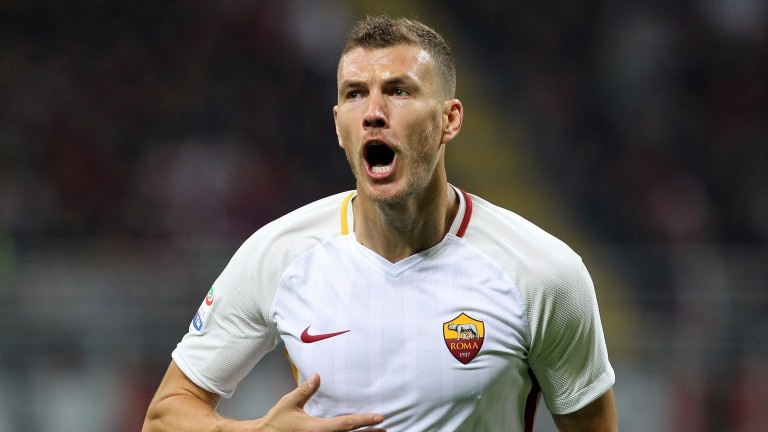 Inter v Spal 11.30am
Spal's record against the big five this season is one point out of a possible 15, although they’re probably better equipped for the visit of Inter now than they would have been a few weeks ago.

Although they have won only one of 11, they drew five of those, while Inter are on a terrible run.

Key stat
Inter have failed to find the net in five of their last eight matches.

Napoli v Bologna 2pm
Bologna boast a better away record than home – 15 points on their travels, just 12 at home – but they will do well to improve on that against the side who started the weekend at the summit.

Napoli, who boast the best defence in Serie A, have won five in a row in the league, the last three all with clean sheets.

Milan v Lazio 5pm
Milan have turned the corner with a couple of hard-fought wins (1-0 at home to Crotone and 2-1 at Cagliari) but may have to settle for a draw against Lazio.

All of Milan's nine league wins this season have come against teams who started the weekend outside the top nine and they may struggle to topple Lazio, who haven't lost since mid-December.

Key stat
Lazio are unbeaten in their last eight games.

Roma v Sampdoria 7.45pm
Roma needed an injury-time goal to salvage a 1-1 draw at Sampdoria on Wednesday and may have to work hard to defeat the same opponents at the Stadio Olimpico.

The last few weeks have been tricky for Roma, who have gone six games without a win. However, they look better equipped than Samp, who have lost three away games in succession.

Key stat
Roma have scored no more than one goal in their last nine fixtures.