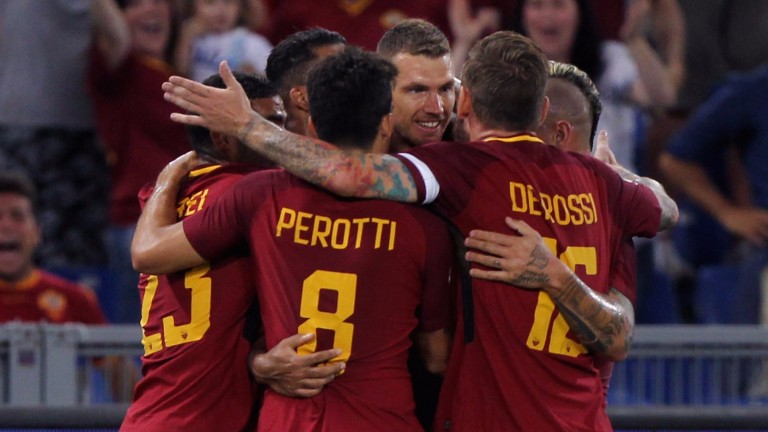 Goals in games featuring these two seems to be a given – Roma's matches averaged 3.4 goals per game in 2016-17 – and last season’s two clashes produced nine goals.

The way Roma were cut apart by Inter before the international break will encourage Samp to think they can pull off victory, though lots of goals are more certain.