Back Joey Lussick to score a try 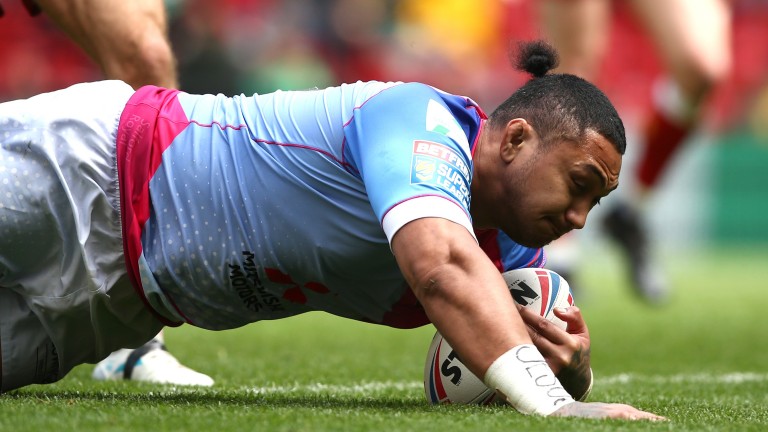 What time is kick-off?

Toronto's much-awaited Betfred Super League debut ended in something of a damp squib as the Wolfpack were taught a lesson by Castleford at Headingley.

Despite opening the scoring, the Canadian outfit were outplayed in all areas by the Tigers and they are eight-point underdogs for their second top-flight assignment against Salford.

Last season's Grand Finalists Salford will be eager to atone for their 48-8 hiding at Old Trafford conquerors St Helens on the opening weekend.

Hooker Joey Lussick was a star of Salford's run to last season's showpiece and the lively number nine carried his usual threat from dummy half against Saints.

Lussick bagged 13 tries in 33 appearances for the Red Devils last term and could hurt the Wolfpack if he's given a sniff of the tryline.