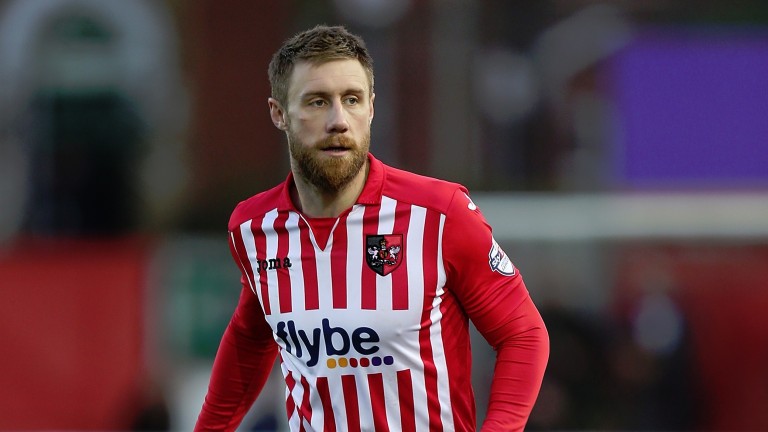 National League North & South
Maidenhead have opened up a nine-point lead at the top of the National League South and are going to take some stopping but with half of the season left to play they may be too short at 1-3.

An important run of games is coming up for Alan Devonshire’s league leaders. They take on Wealdstone in back-to-back games and face tricky away games at second-placed St Albans and Chelmsford in January.

St Albans contest successive games against struggling Oxford City before locking horns with Maidenhead and wins in those three games could get them right back in the title race.

The Saints are 8-1 to finish top which looks a shade overpriced.

Third-placed Ebbsfleet are 7-1 second favourites and could get a lot closer to Maidenhead over the second half of the season. The Fleet’s much-changed squad took time to gel but have taken 29 points from their last 12 games.

Big-spending AFC Fylde have got into a great position in the National League North – seven points clear of second-placed Kidderminster.

Fylde are no bigger than 4-7 to finish top but face back-to-back games against third-placed Chorley, who are unbeaten in six league games.

Kidderminster – on a four-game winning run – look the most likely to get close to Fylde and are 6-1 to finish top.

Lower leagues
Leiston have made significant progress, winning the Eastern Counties League in 2010-11 and Isthmian Division One North in 2011-12, and they are well placed to win another promotion.

The Suffolk outfit are fourth in the Isthmian Premier but have played fewer games than all of their title rivals and have five games in hand on leaders Needham Market, who are eight points above them.

Third-placed Havant & Waterlooville – three points off the leaders with three games in hand – are the 13-8 market leaders but have lost two of their last five and travel to second-placed Bognor Regis on Monday.

Leiston will have to cope with a busy schedule but 15 of their remaining 27 games are at home and they look value 9-2 shots to win a tight race.

Punters who followed the pre-season advice to back Leamington each-way at 12-1 to win the Southern Premier are in a strong position.

Leamington led the division by seven points before last night’s game, although they face competition from second-placed Slough, who have played two games fewer.

A tight race is in store in the Northern Premier. Second-placed Blyth Spartans are the favourites but six teams are priced at 10-1 or less, including pre-season tips Hednesford, who are fifth. Leaders Rushall Olympic were 11-2 second favourites before hosting Mickleover Sports last night.