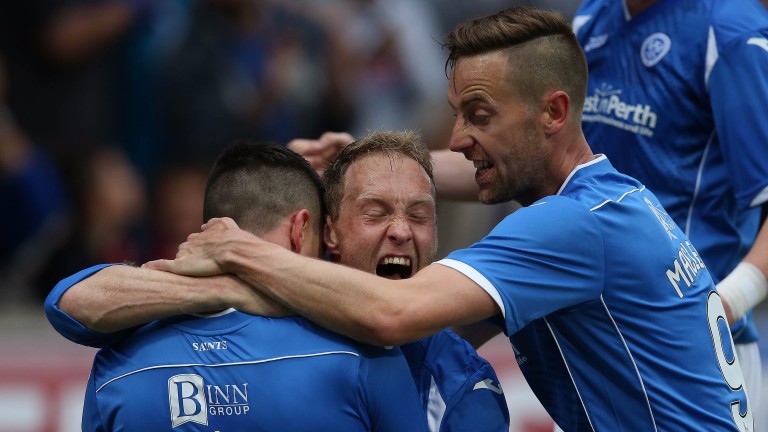 St Johnstone can deliver that rarest of achievements in Scotland – they can take something off Celtic.

The Hoops are getting closer to going through the season unbeaten and have accumulated an incredible 67 out of 69 points.

But there were signs in their run-of-the-mill midweek win against an unambitious Aberdeen side that they are understandably starting to go through the motions. And they have injury doubts to key players.

Saints will at least have a go and can boast a great record against the big teams at McDiarmid Park.

Strike force Graham Cummins and Steve MacLean are in fine fettle and they will give Celtic a test.

Team news
Saints are without the injured Ally Gilchrist and Michael Coulson. Chris Kane is a major doubt.