Ryan Giggs can galvanise Wales for victory in Albania

Gareth Bale and Aaron Ramsey are in ranks for friendly 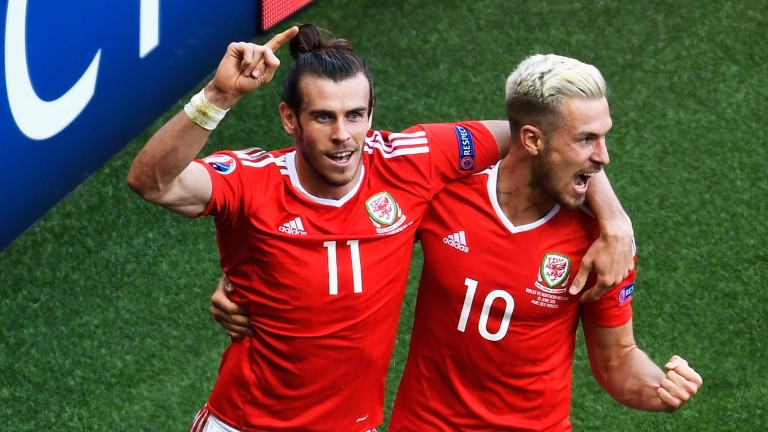 It's the final friendly of 2018 for Albania and Wales and it’s hard to find a more meaningless one - which makes it all the more extraordinary that record goalscorer Gareth Bale has flown in with the Welsh squad.

With Bale and Aaron Ramsey in the ranks it’s easy to make a case for backing Wales against an Albanian side who haven’t scored in their last four internationals and looked an absolute rabble against Scotland on Saturday.

They weren’t helped by the sending off of skipper Mergim Mavraj and a very iffy penalty shout against them. But they were already a goal behind when Mavraj walked and if a scraped-together Scotland can humiliate the Albanians, then Wales should be capable of doing something similar.

Much depends on the calibre and shape of the team that Ryan Giggs sends out.

Wales have hardly been firing since Giggs took charge with the former Manchester United star unsure of his best 11 or, indeed, his best formation.

But they have lost only two of their last ten away internationals and being beaten at home by a decent Denmark side on Friday is no disgrace. And Albania are no Denmark.

Christian Panucci is finding life tough with Albania, who have been condemned to finishing bottom of their Nations League C group, a division below the Welsh.

They’ve lost only one of their last four at the Elbasan Arena but it’s one win in eight since that unlikely success in Turkey in a friendly 12 months ago.

Much depends on team selection but super-professional Giggs could do with a win and has the players at his disposal to secure it.

Bet pn this match at Soccerbase.com

Key stat
Albania have failed to score in each of their last four internationals.