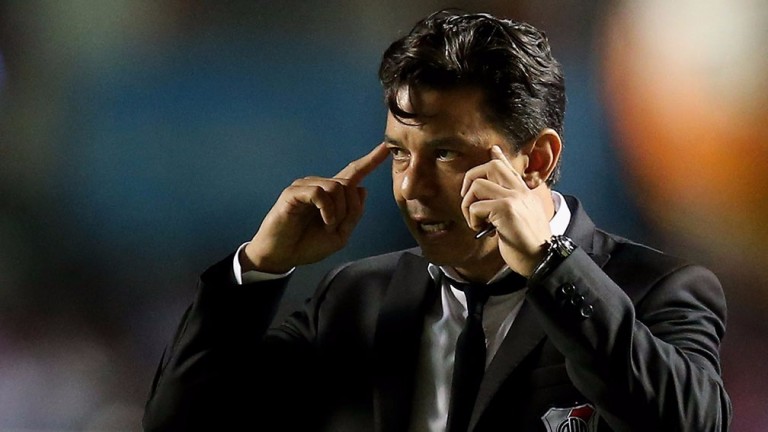 It has been a stop-start season for River Plate but they are beginning to show some signs of life and can extend their unbeaten run to seven matches with a Copa Libertadores triumph over Colombian outfit Independiente Santa Fe.

A 2-2 draw at highly-rated Brazilian side Flamengo in River Plate's opening group game triggered a change in their fortunes and they should take plenty of stopping in a competition they tend to relish.

River Plate made the semi-finals last season, losing only one of their six home matches, and punters can expect them to take their challenge seriously as they sit in a lowly 14th place in the Argentinian top flight.

Domestically Marcelo Gallardo’s men have struggled but their hopes of qualifying for this competition next season rest on their success this time around and they have the quality to go deep.

Going forward is River Plate’s strongest asset – as they showed when punishing a fluid Flamengo – and Santa Fe, who have lost four of their last five on the road, may find this test too hot to handle

Leading marksman Ignacio Scocco, the talented Rodrigo Mora and creative midfielder Gonzalo Martinez spearhead their attack and the 4-6 about the hosts notching two or more goals looks the way to go.

River Plate have scored at least twice in seven of their last nine home games – often against better opposition than Santa Fe.

The Colombian top flight consists of much weaker teams than River Plate are used to coming up against and they look set to stamp their authority.

The hosts have scored 33 goals in their last 12 Copa Libertadores clashes at their Buenos Aires base, averaging 2.75 goals per game, and a sloppy Santa Fe defence could face a demoralising defeat.