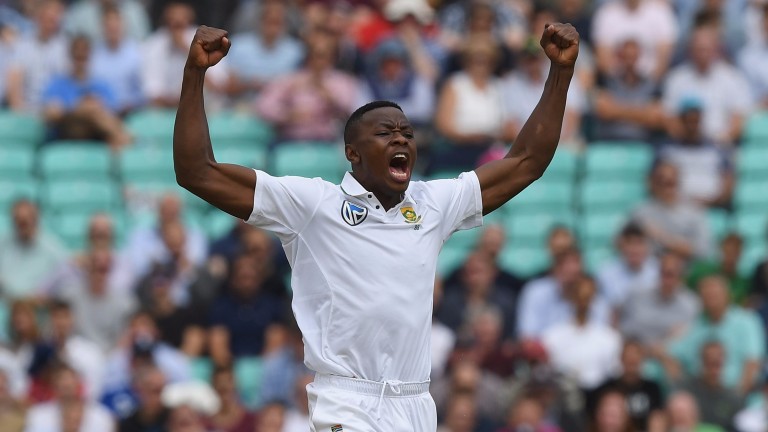 Bangladesh suffered a confidence-damaging 333-run defeat in the first of a two-Test series against South Africa at Senwes Park and the toiling tourists look set for more misery when they visit the Mangaung Oval.

Bangladesh lost seven wickets for just 41 runs as they were bowled out for 90 after being set 424 to win and with conditions in Bloemfontein expected to be even more bowler-friendly their task looks a tall order.

Morne Morkel's injury is a big blow to the hosts but Kagiso Rabada will be out to continue his destruction while Keshav Maharaj, hailed as one of South Africa's best spinners in the modern era, adds an extra dimension to their dangerous attack.

But Rabada may the man to help sink Bangladesh. Although only 22, he will be playing his 22nd Test and is Proteas' most experienced bowler in the squad.

The exciting youngster claimed five wickets in the first Test and proved himself against top-class opposition when taking six wickets against England at Old Trafford in August. He should be the one to cause the tourists most damage.

Pakistan are 8-11 to level their series against Sri Lanka following a narrow 21-run upset in the opening Test in Abu Dhabi.

However, Pakistan struggled to cope with the spin of veteran Rangana Herath, who claimed his 400th wicket, and look a short price.