Russell the key man to orchestrate victory for Glasgow over Ospreys

Young talent can keep Welsh side in the hunt 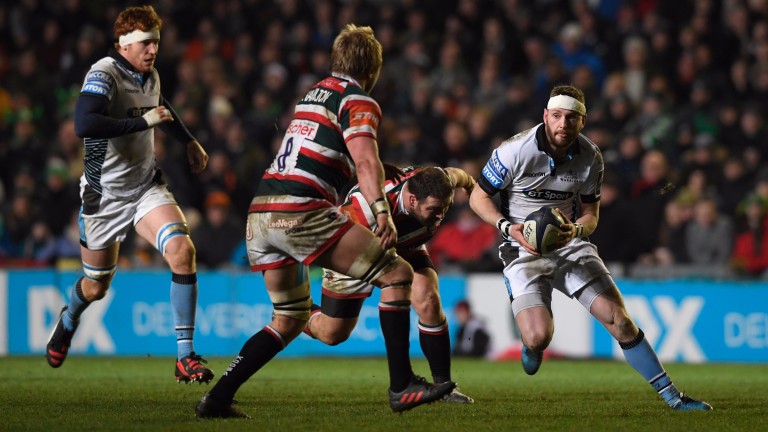 Two teams who have served up some entertaining running rugby in the past laboured a little in opening-round victories this season.

Glasgow outscored Connacht by two tries to nil in an 18-12 success in Galway while Ospreys fell a long way short of covering a 36-point handicap in their 22-13 home win over last year's bottom side Zebre.

Both teams should be sharper but Glasgow look the readier side with a decent away win under their belts, a first home match for new coach Dave Rennie and Scotland fly-half Finn Russell making his first start of the season.

Rennie clearly rates Russell and wants to build a running game around his skills, while ferocious flanker Callum Gibbins also makes his first start after moving from Super Rugby side the Hurricanes.

With British & Irish Lions Dan Biggar, Rhys Webb and Alun Wyn Jones unlikely to feature until the end of the month Ospreys have exciting young talents in fly-half Sam Davies and winger Keelan Giles, scorer of two tries against Zebre.

They can ensure the Welsh side stay competitive but the hosts look to have too much.