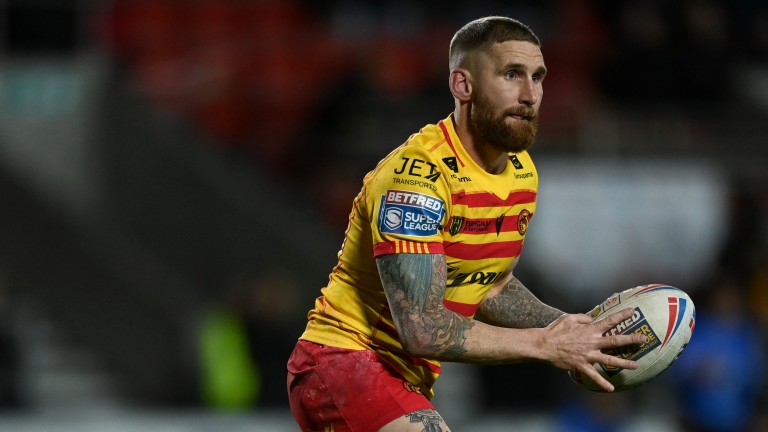 Warrington Wolves are one of only two sides to have beaten Catalans Dragons on their own patch in the Betfred Super League since last April but they are unlikely to repeat the feat this Saturday.

It was in round four of the 2021 season that the Wolves escaped the Dragons' den with two points and only Huddersfield in round 24 of that campaign have come away from Perpignan victorious in the league since.

Fortunes have differed somewhat since then with Catalans topping the standings in 2021 before going on to reach the Grand Final where they were beaten narrowly by St Helens.

Warrington's season came to an abrupt end in the playoffs when they were downed 19-0 by upstarts Hull KR and the Wolves have failed to bare their claws since.

Daryl Powell was brought in to bring more consistency to big-spending Wire but they have arguably gone backwards this season.

Five wins from 11 matches this season has left them floundering in seventh spot and things will need to improve quickly if they are to make a dent on the playoff places.

Two wins from their last eight outings is simply not good enough but things are unlikely to improve in the heat of the south of France.

Catalans won 24-18 at Warrington in round four of this campaign but things could be more comfortable this time around for Steve McNamara's men who currently possess the second-best defence in Super League, conceding 156 points at an average of just over 14 per game.

That solidity will be crucial as, despite their travails, Warrington haven't struggled to score points but Cats could keep things tight, and despite winning on their last two visits to the Stade Gilbert Brutus it looks highly likely that Wire won't extend that winning run.