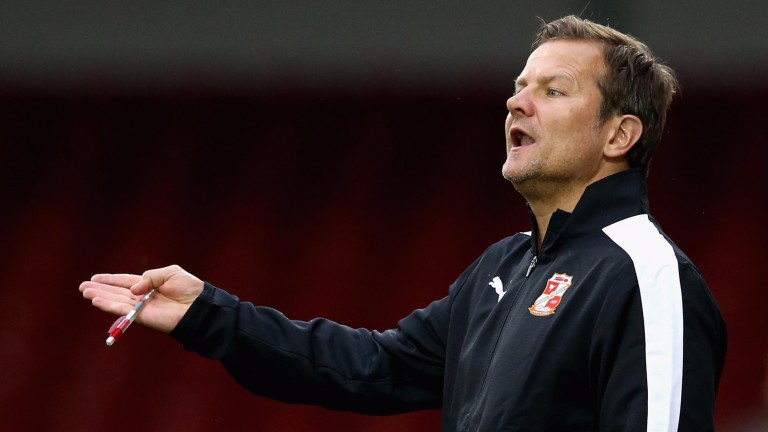 Macclesfield secured a fantastic result in the FA Cup first round with a victory over Sky Bet League One Walsall last week but they can’t afford to be distracted with National League leaders Forest Green visiting today.

Macc have set up a televised tie against Oxford in the second round but halting high-flying Rovers could be just as difficult.

Only one goal was needed for them to see off the Saddlers but Macclesfield have not managed to score twice in any of their last seven games and they could be outgunned today.

Rovers have won seven of their nine league away games and have conceded only three goals in their last ten games.

In the National League North, Kidderminster may be overpriced to upset the team below them in the table, Halifax.

Halifax have an FA Cup replay against Dagenham on Tuesday while Harriers went out to Blackpool and can put their full effort into today’s game.