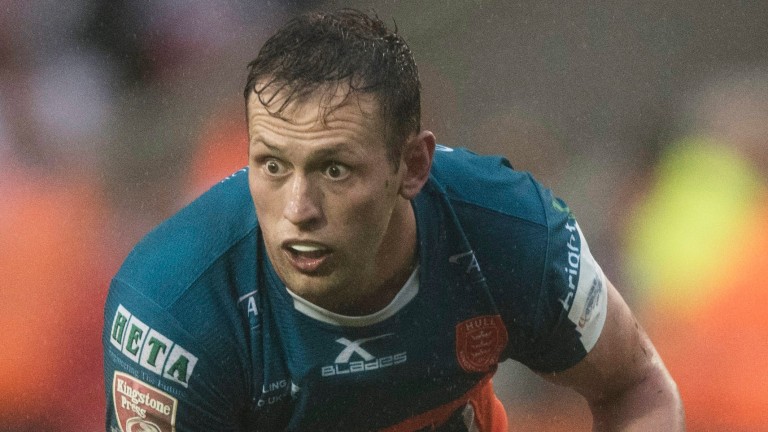 In the final game at Headingley before the renovation of the famous South Stand, the Rhinos scraped home 16-14 to leave them three points clear of third-placed Hull and in the box seat to gain a home semi-final with four Super 8s games remaining.

Old Trafford is a long way off for the four sides in Qualifiers action this afternoon, but Hull KR can take a big step towards promotion with victory over London.

The Robins’ 20-16 win at Leigh last week means that should they beat London and Featherstone – the two other Championship sides they have yet to face – they will almost certainly avoid the Million Pound game and secure their Super League return at the first time of asking.

Bookmakers rate Tim Sheens’s men 12-point favourites to see off the Broncos, a side they beat by 18 points on home soil six weeks ago.

That looks a decent wager, as does captain Shaun Lunt getting on the scoresheet.

The hooker crossed twice in the win at Leigh and looks to have been underrated by Betfred.