Rovers are way too big to surprise Cork 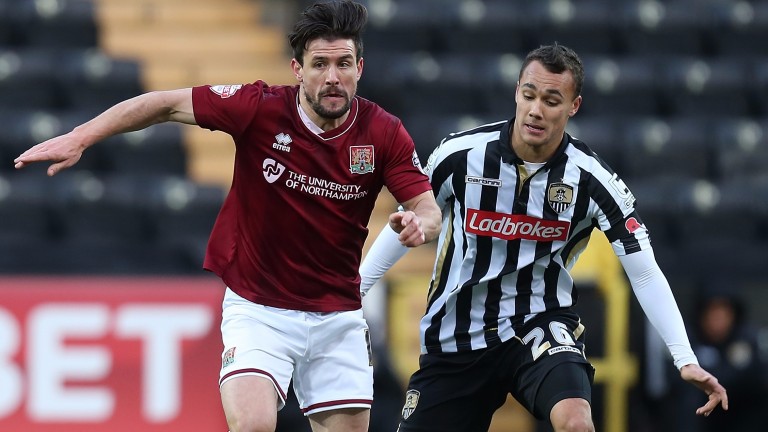 Shamrock Rovers are a work in progress and have the talent in their team to enjoy a fine second third of the season, though their improvement will be put to the test at Turner's Cross on Friday evening.

A sell-out crowd will hope to cheer Cork City to victory as they bid to extend their massive lead at the top of the table. However, Cork's recent results prove they are not unbeatable and, on a line through Galway United, Rovers will fancy their chance.

Galway were value for their 1-1 draw recently against City but no match for the Hoops on Monday. The signing of Graham Burke looks a real coup and the ex-Aston Villa playmaker can give City's defence a tough time.

At the start of the season, Rovers manager Stephen Bradley predicted his side could be as good as Cork. They are a long way behind them this season but right now are playing well enough to make odds of 13-2 look wrong.

Another away side who offer value are Sligo Rovers. Ger Lyttle's men played some nice stuff at St Patrick's last Friday and have given Cork a fright since.

Bray go into the clash after a home defeat against Bohemians and a draw at Drogheda so Sligo, who look capable of better, will be confident of getting a result.

Dundalk should beat St Pat's in Inchicore but both teams look likely to score. Christy Fagan is back among the goals for the Saints, who were a shambles defensively at Finn Harps.

Cobh Ramblers hope to take over at the top of the table from Waterford United in the First Division. Few visiting players enjoy going to St Colman's Park and Cobh can frustrate their Munster rivals.