Rotherham could spring a surprise on trip to Fratton Park

Pompey are winless in their last five competitive games 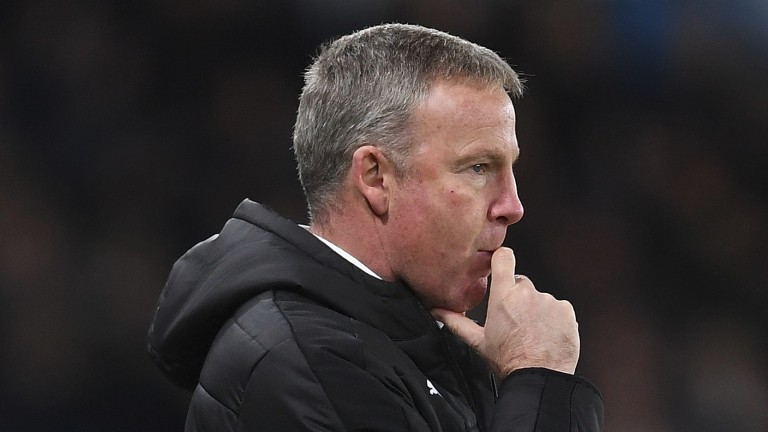 Portsmouth have not won on a Sunday at Fratton Park since November 2008 and they may struggle to justify favouritism when they take on Rotherham in front of a television audience.

Pompey's winless run on Sunday home fixtures extends to eight games but the bigger worry for manager Kenny Jackett is the unconvincing start his side have made to the 2017-18 season, with one win, two draws and one defeat.

Last season's Sky Bet League Two title triumph marked the end of a dark period in Portsmouth's history and there was a widespread expectation that the club would push for a second successive promotion.

Pompey were 3-1 third favourites in ante-post promotion betting but they have not played like a side destined for a lofty finish.

They won 2-0 at home to Rochdale on the opening day of the season, taking advantage after Dale were reduced to ten men by the 21st-minute dismissal of defender Keith Keane.

But Portsmouth haven't won in their last five competitive games since then and they were lucky to escape with a 1-1 draw at Wigan last Saturday after losing the shot count 18 to five.

Rotherham are two points worse off having lost three of four league matches but they have played against three of the current top five teams.

It is too early to write off the Millers' chances of an automatic return to the second tier and they may silence their critics by picking up at least a point at Portsmouth.

Rotherham
David Ball (hamstring) is back in contention but Jamie Proctor (knee) is out for the season, Will Vaulks (hamstring) and Lee Frecklington (virus) are doubts and Marek Rodak is on international duty.

Key stat
Portsmouth have not won any of their last eight Sunday matches at Fratton Park.