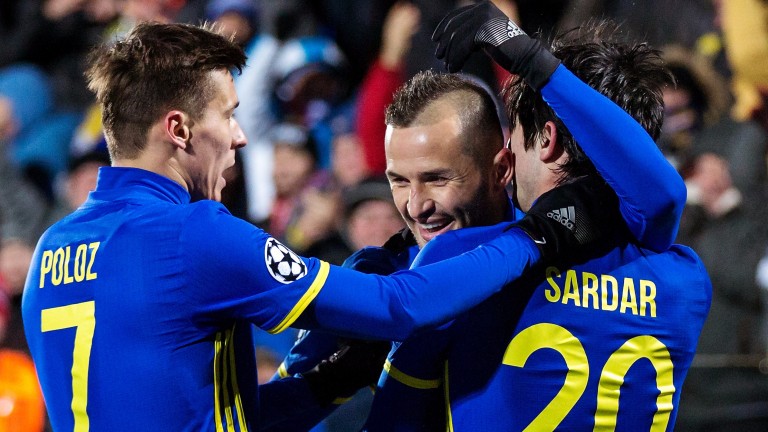 Rostov have given a reasonably good account of themselves in their debut Champions League campaign and they can extend their European adventure by avoiding defeat away to PSV Eindhoven.

The Russian side enjoyed one of the greatest moments in their history when defeating Bayern Munich 3-2 last month.

The win over Bayern, who defeated them 5-0 in matchday one, showed how much they have learned since the start of the group stage.

Rostov also competed well in both of their matches against Atletico Madrid, losing 1-0 in Russia and 2-1 in the Spanish capital, where they conceded an injury-time goal to Antoine Griezmann.

PSV were a late penalty miss away from winning in Rostov on matchday two but the teams have look well matched and 8-11 about the Dutch side looks too short.

Rostov have reported no fresh injuries.