Ross Batty can bag try for Bath on trip to Harlequins

Bath sure to use pack power in bid for Stoop success 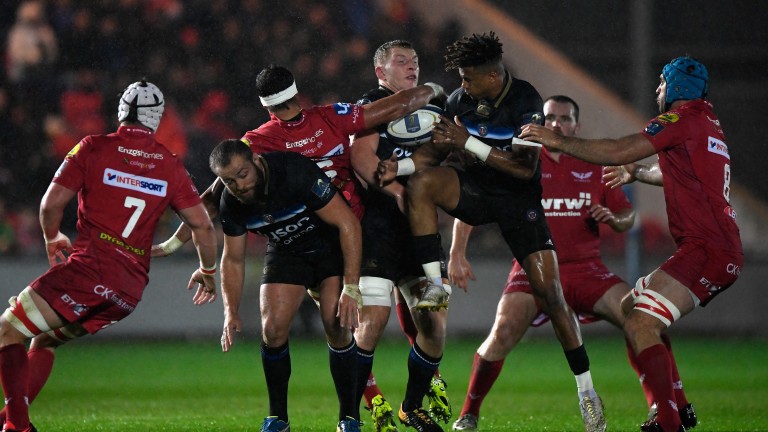 Harlequins are confident that the Stoop will beat the big freeze and that they can host this televised Premiership clash with Bath.

However, the icy conditions are unlikely to suit Quins’ natural high-tempo, offloading game so they cannot be fancied to stop the rot of four straight league defeats.

Quins have won their last two west London meetings with the West Country outfit who are not always convincing travellers in the league.

Fifth-placed Bath lost 29-12 at playoff rivals Newcastle a fortnight ago and they have also been turned over at also-rans Sale and Northampton in this campaign.

Bath showed great resilience to beat the Sharks 33-32 at the Rec last Saturday and their head coach Todd Blackadder names the same dynamic back row of Zach Mercer, Josh Bayliss and Taulupe Faletau who were at the forefront of the triumph. Mercer claimed two tries and Bayliss one, while Faletau thrived with ball in hand too.

However, with Bath sure to use pack power to try to keep their side of the scoreboard ticking over, hooker Ross Batty looks the best value for a try.

Three weeks ago Batty crossed against Northampton in his first league outing of the season when he and Bath’s other front-five replacements pushed them out to a 32-9 success and he loves to get involved in rolling mauls close to the line. Four Bath front-five forwards have scored tries in their last five meetings with Quins.

In the Pro14, Southern Kings will be eyeing up a first win of the season against the Dragons. But the Dragons’ veteran South Africans Zane Kirchner, Rynard Landman and Sarel Pretorius may put on a show in Port Elizabeth.