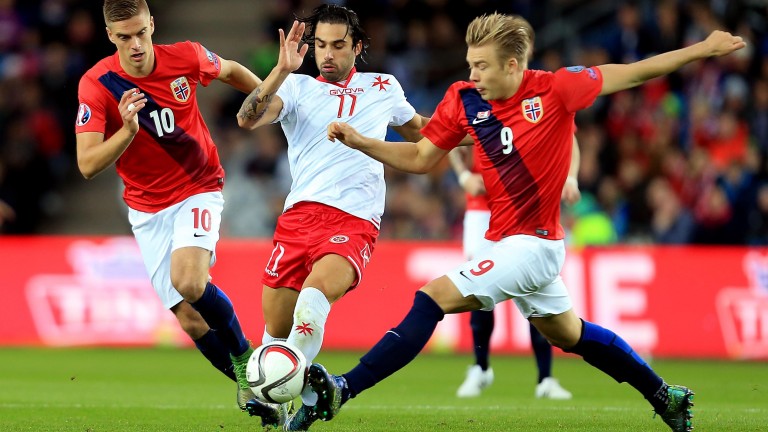 Rosenborg suffered their first defeat since their season-opener last time out in the Eliteserie, but they can be fancied to bounce back against Tromso.

That loss, to league leaders Brann, ended an unbeaten run of 15 matches in all competitions. But Rosenborg are already back on the win trail after seeing off Odd on penalties in the last 16 of the Norwegian Cup last time out.

At home against Brann, Alexander Soderlund scored his fourth goal in three matches to give the hosts the lead after 50 minutes, but the Bergen side hit back twice before the hour mark.

A 2-1 defeat was no disgrace against a team who have dropped just six points and are still undefeated in 12 league games this season. Brann lead second-placed Rosenborg by six points.

Mid-table Tromso have a decent record at home, having lost just once on their own patch all season.

Of their 19 league goals, 15 have come at home and Tromso have failed to find the net just once in their six home games this term.

However, Rosenborg have won their last eight away matches and have enjoyed their trips to the Alfheim Stadion.

The Troll Children are undefeated in their last four trips to Tromso, winning the last three, including a 3-0 thumping of the hosts in the corresponding fixture last season.

Tromso could well put up more of a fight this time, but at odds-against Rosenborg look a tempting bet.