Rookie Rahm may be vulnerable on Sawgrass debut 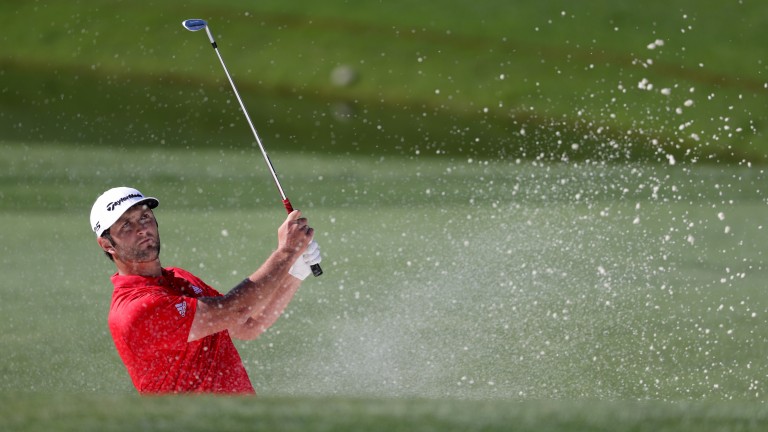 Martin Kaymer should walk with more swagger than normal this week as a former Sawgrass champion.

The German was a gutsy and impressive victor in 2014, showcasing all the grit which helped him become world number one, and there is no reason why he should not mount a strong challenge again this time.

Kaymer has not missed a cut since the 2016 Valspar Championship in March last year, posting 17 top-20 finishes in the wake of that weekend off. The consistent grinder is a bargain as 11-4 outsider against Jon Rahm and Justin Rose in the 6.30pm threeball.

Rahm blew a golden winning opportunity in the Wells Fargo Championship on Sunday and headed for his Sawgrass debut in low spirits. The aggressive Spaniard is vulnerable in his first spin at a track which demands cautious and conservative driving. Rose is arguably a tougher opponent for Kaymer, but the price gap between them is too large.