Roma defender Federico Fazio is one to watch

Set-piece could lead to a tidy profit 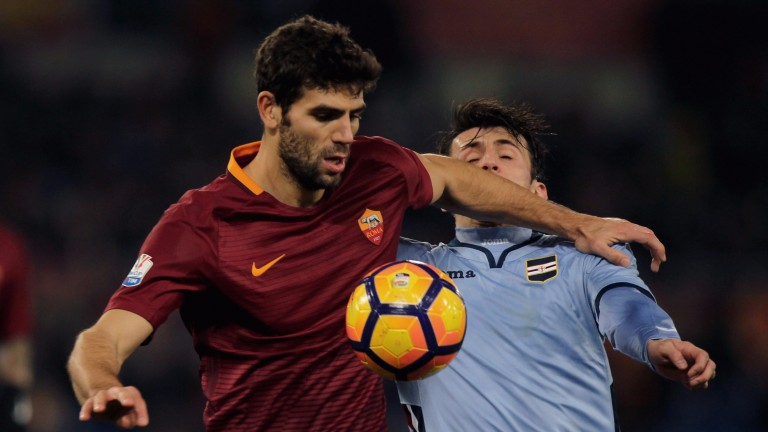 CSKA Moscow claimed a shock 1-0 win over Real Madrid on matchday two but the Russians are rated 9-1 shots to claim another illustrious scalp in Group G.

They take on Roma without captain and veteran goalkeeper Igor Akinfeev, who is banned after his late red card against Real, and their hosts had been in rich scoring form until their surprise 2-0 home defeat to Spal in Serie A on Saturday.

Before that setback the Wolves had won four in a row, scoring 14 goals including five against Viktoria Plzen in their previous Champions League game.

CSKA’s win over Real, who beat Roma 3-0 on matchday one, adds extra significance to this fixture and the visitors are unlikely to roll over.

Defender Federico Fazio is a threat from set pieces for Roma, scoring against Milan and Lazio this term, and he is a big price to notch first in a trappy heat.