Rocket unlikely to be downed in home event

Champion is fancied to step up on his Wenbo win 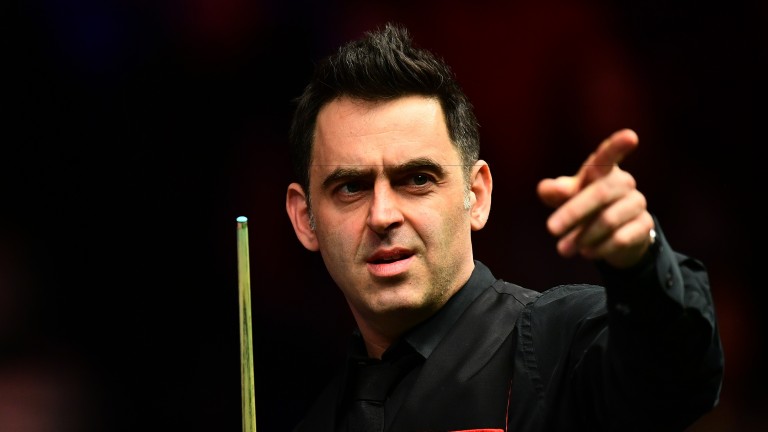 O’Sullivan v Robertson
Ronnie O’Sullivan wriggled past Liang Wenbo 6-5 to claim a place in the Masters quarter-finals but a better showing is expected when he takes on familiar foe Neil Robertson.

Robertson despatched the Rocket 6-1 in the semi-finals at Alexandra Palace in 2015 but since then things have moved in O’Sullivan’s favour.

The Chigwell cueman hammered the Aussie 6-0 in their most recent meeting in November’s European Masters and that is an indication of how Robert­son’s form has dropped.

That’s the Aussie’s problem. He will try to play the Rocket at his own game but he may not be in the form to go toe-to-toe with the six-time Masters champion.

Robbo hasn’t been past the last-16 stage in the seven events prior to Ally Pally and he was dumped out of the UK Champion­ship in the first round by Peter Lines in the last major tour event.

He got the better of Ali Carter in the opening round in north London but the Captain was out of sorts and if O’Sullivan plays near his best he should be too hot.

Backing the Rocket at 4-5 giving Robertson a 1.5-frame start looks a wise wager.

Fu v Allen
Marco Fu has been in great form and his opening victory over Judd Trump was an excellent effort.

However, Mark Allen’s perform­ance against John Higgins was equally as impressive and it may be that quotes of 6-5 under­estimate the Pistol’s chances.

Fu won the Scottish Open last month but is a player who blows hot and cold and he is no good thing to match the standard he reached in the first round.