Rocket ready to fire in rematch with Higgins 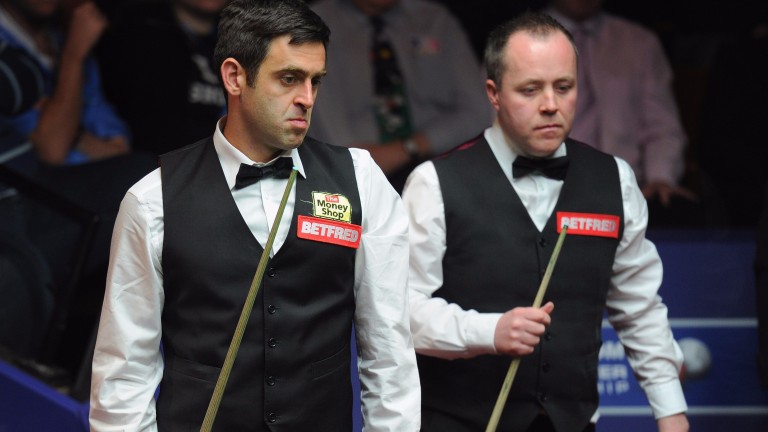 Only four remain in the Shanghai Masters and a stellar semi-final cast are expected to put on a fine show.

An early-morning clash between practice partners and friends Judd Trump and Jack Lisowski will produce the opposition for whoever emerges from the titanic clash later on between Ronnie O'Sullivan and John Higgins.

The two met only last week in Coventry during the Champion Of Champions, in which the Rocket downed a disappointing Wizard 6-0.

The format is the same here, but both operators are classy and this semi-final is expected to be much more competitive with Higgins having shrugged off that defeat.