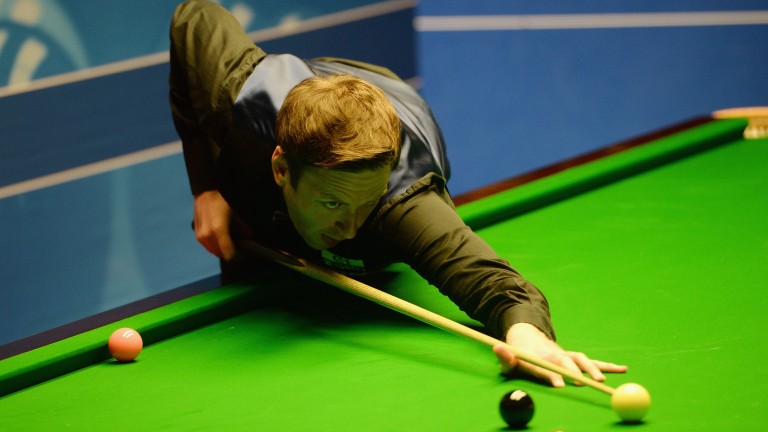 The Gibraltar Open is the fourth-last ranking tournament of the season and the draw has an unusual look to it with a whole host of big names swerving the £25,000 event.

Defending champion Shaun Murphy has joined the long list of absent stars after withdrawing through injury, but there is plenty of value on offer with a top-heavy draw ensuring some big-priced names are set to go deep into the tournament.

The top six players in the outright betting, including favourite Ding Junhui, are all crammed into the top half and value seekers should look towards Ricky Walden to take advantage of a kind draw.

The three-times ranking event winner has slipped down the rankings due a lengthy dip in form, which coincided with a back injury, but he has been showing some clear signs of improvement recently.

Another danger in the bottom half of the draw is Jack Lisowski, who needs a win to qualify for next week’s lucrative Ladbrokes Players Championship.

The 26-year-old has markedly improved this season and has the game to trouble anyone.