American star could struggle to see off Justin Rose 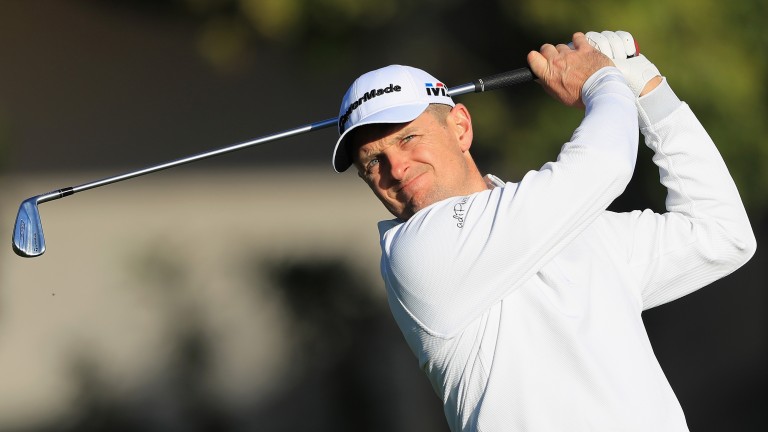 Match bets
Golf's big guns have been flexing their Masters muscles for weeks but with the first Major of the year just a week away, Rickie Fowler has been quiet.

Dustin Johnson, Jon Rahm, Jason Day, Bubba Watson, Justin Thomas, Phil Mickelson and Rory McIlroy have all won on the US Tour this year and the excitement of Tiger Woods being competitive again only heightens the anticipation.

However, for Fowler it has been a time of frustration and it may not get better at this week's Houston Open.

Many of the problems have been with his putter and it is difficult to see him making a charge at his first Green Jacket as he deals with his current travails.

He is ranked just 127th in strokes-gained putting on the US Tour and what is perhaps more concerning is that he has missed eight of his 19 putts from six feet and seven of his 12 efforts from seven feet.

Fowler's confidence must have been hit by a fourth-round 73 that saw him fall from the 54-hole lead to a disappointing 11th at the Phoenix Open.

His 37th at the WGC-Mexico Championship was not much to celebrate either, and while he has finished in the top ten three times in the last four Houston Opens - he was third last year - he could be one to swerve this week.

England's Justin Rose appeals against him in a match bet. The Masters runner-up looks to have a great chance of going one better this year and he has been maintaining his super-consistent standards.

He was also 37th in Mexico but that was his worst finish since he missed the cut at the USPGA in August and just one of two occasions in his last 15 tournaments when he has failed to finish in the top ten.

Rose tied for 15th in Texas last year and it would be no surprise to see him improve on that performance.

Jason Dufner finished a shot better than Rose in last year's tournament and he has shown the sort of consistent form that could see him get the better of Jamie Lovemark.

The 2013 USPGA champion has finished in the top 20 in eight of his last 16 outings and while Lovemark was seventh in the Honda Class and 16th at the Valspar, he has claimed just three top tens in his last 21 tournaments.

Californian Lovemark finished 18th at Houston two years ago but 51st is the best of his other four efforts.