Ricciardo could be the value in open-looking Texas practice 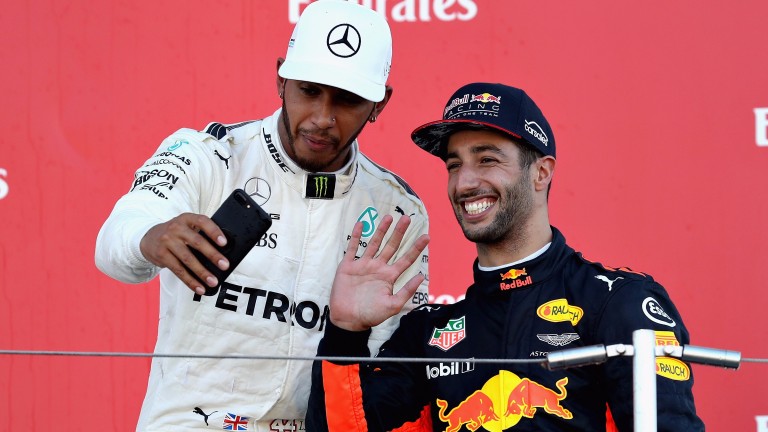 Lewis Hamilton arrives in Texas with a 59-point championship lead, and if he can leave the Circuit of the Americas having extended that advantage to 75 points he will have secured a fourth drivers title.

Sebastian Vettel lined up in pole position in Singapore three races ago looking poised to regain the championship lead, but a disastrous run has left the Ferrari driver with little chance of catching Hamilton.

A string of unreliability for Ferrari leaves them difficult to back in race markets, particularly at a track where Mercedes have scored 1-2 finishes for the last three seasons.

However, the drivers have been sharing around the honours in first practice recently. In each of the last five races a different driver has topped the times in the opening session.

Both Ferrari and Red Bull drivers have featured, with Hamilton's leading time in Italy the only occasion Mercedes have topped first practice in the last six races.

Red Bull are showing some impressive late-season form and Daniel Ricciardo could be a value punt to go fastest in first practice.