Rhinos livewires to make a strong start to the campaign 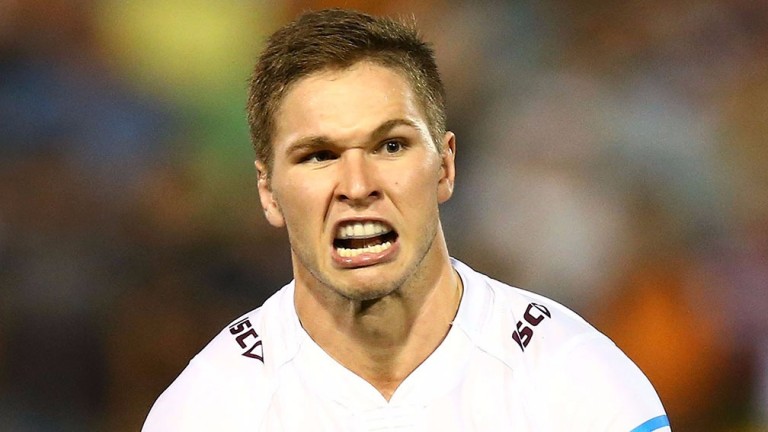 The long road to Old Trafford begins this evening as two of the Betfred Super League’s most successful sides get the new season started.

Between them, St Helens and Leeds have won 12 Grand Finals and clashed in four Old Trafford showpieces but not many are tipping either of the traditional rugby league superpowers for glory in 2017.

With Saints seeking their first piece of silverware since 2014 and the Rhinos coming off a horrific season in 2016, a decent start appears crucial for both clubs.

Last year, Leeds cited a flooded training ground as a reason for a woeful start which saw them win just three of their first 19 games.

There are no such excuses this time with coach Brian McDermott hailing a “great pre-season” as he and his side seek to get back to the level that saw them claim a clean sweep of trophies in 2015.

They were in tandem as Saints lost 22-6 at home to Castleford in a pre-season match last month and while it’s dangerous to read too much into pre-season form, that result does make the hosts look a very short price at 8-13 for the opener at the Totally Wicked Stadium.

Leeds go off 15-8 shots to make a winning start to the season and make some appeal with a six-point start on the handicap.

The Rhinos lost last year’s corresponding fixture 38-34 but have won five of the last seven meetings between the teams.

At this stage of the season, going short on total points can be considered when the total points prices are available.

Last year’s opening fixture produced just 22 and the first round of matches averaged just over 36 – that’s ten points below the average for 2016.

In the special markets, sentimental fans may wish to back Leeds legend Rob Burrow to mark his 500th career appearance with a try at 9-2 or to be named man of the match at 16-1.

Rhinos new livewire hooker Matt Parcell is two points shorter to claim individual honours on his Super League debut and that may also be worth a small wager.