Returning internationals should give Leinster the edge over Scarlets 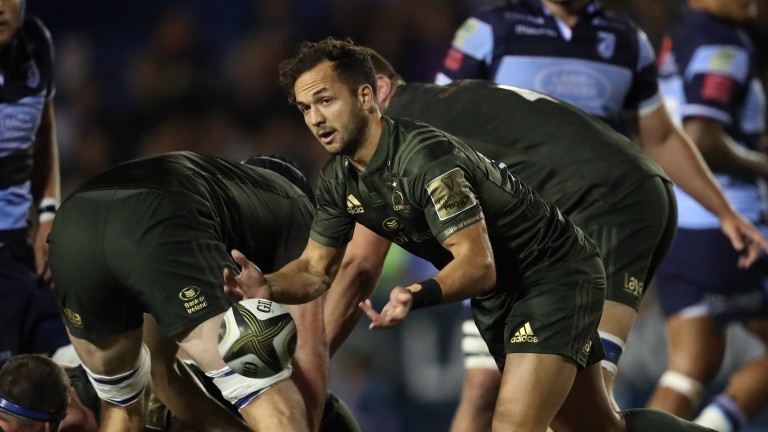 Leinster left it late to defeat Cardiff in round one
Inpho/Billy Stickland
1 of 1
By Graham Woods 8:00PM, SEP 7 2018

Match of the day in the Pro14 is the repeat of last year's final between Scarlets and Leinster and several bookmakers have this as a scratch contest.

Scarlets opened up their campaign at Ulster last week with a heavily depleted team only to end up with a losing bonus point thanks to a last-gasp penalty.

Leinster are in a similar position having narrowly seen off Cardiff last week and with a host of internationals set to start.

Scarlets coach Wayne Pivac has spoken of the need to stand up to the physicality of Pro14 and European champions Leinster, but there may not be quite the intensity of last season's clashes give that it is still early in the season and that many players are making their first starts.

The hosts should play more of a part than they did in last season's final defeat - Leinster won 40-32 but two late Scarlets tries masked the Irish outfit's dominance.

But the quality of the Leinster line-up, with internationals Cian Healy, Sean Cronin, Tadhg Furlong, Devin Toner and Robbie Henshaw all returning, should see them edge it.