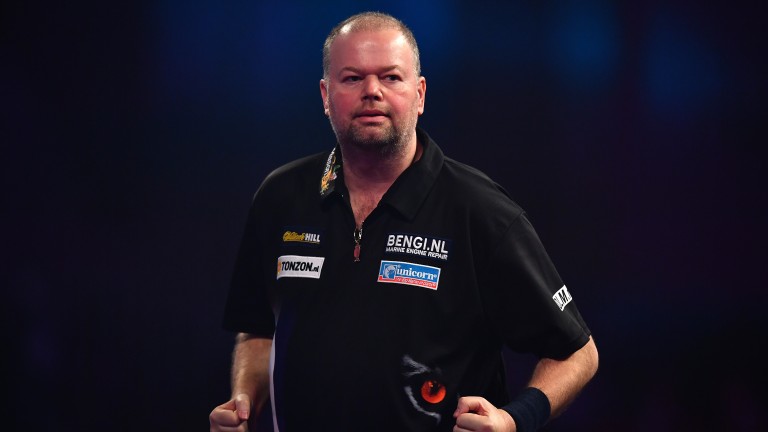 Michael van Gerwen, winner of the first two Ladbrokes World Series of Darts finals, is going to have to do it the hard way if he’s to complete the hat-trick.

The Dutchman, who opened up the even-money favourite for the ITV-screened showdown in Glasgow, heads to the Braehead Arena in triumphant form after winning last weekend’s European Championship.

He was, however, made to work hard for glory by the likes of Kyle Anderson and Rob Cross, one of whom he will meet in round two. Then it’ll be either Peter Wright or Daryl Gurney in the quarters.

The top half of the draw certainly looks softer with top seed Gary Anderson arguably undercooked having played just once in seven weeks since becoming a dad again.

Dark horses like Mensur Suljovic and Corey Cadby have awkward first-round assignments to get through before they can think about taking on one of the eight seeds.

One of whom is Raymond van Barneveld, who might just represent the outright bet at 18-1. The five-time world champion has also played only once since the Grand Prix, but that’s the way the veteran Dutchman likes it; he goes into events far better when fresh.