Zola frustration could continue on trip to Derby 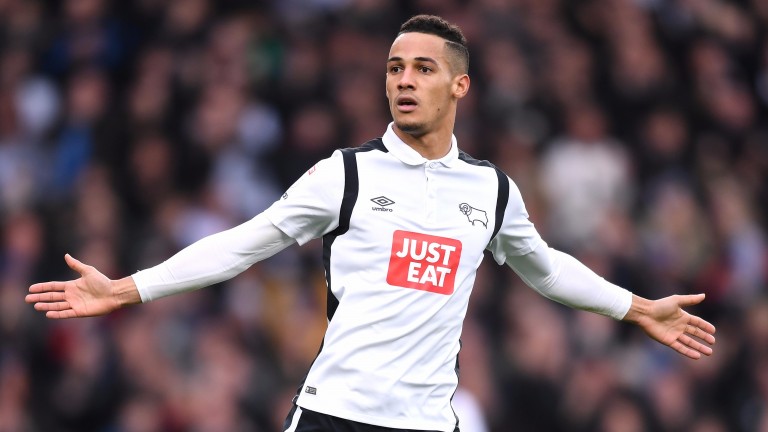 Derby's resurgence has been largely down to their defensive qualities and the rejuvenated Rams can continue their promotion charge with victory against a Birmingham side troubled on their travels.

Steve McClaren’s return to Pride Park has had the desired effect and as a result they have climbed from 21st to the brink of the playoff positions in eight games thanks to seven wins and a draw.

The Rams possessed the second-meanest defence in the division – behind only Brighton – before this round of matches and with Richard Keogh and Alex Pearce proving untouchable at the heart of their back four it’s difficult to see the visitors landing a blow.

McClaren’s mob have kept six consecutive clean sheets on home soil, sparking quotes as short as 7-2 for promotion, while only Aston Villa and Ipswich have found the net fewer times than the Blues on the road.

The switch in the Birmingham dugout from Gary Rowett to Gianfranco Zola is proving an unwelcome distraction and recent defeats against Newcastle and Brighton question their ability to compete with the better sides in the league.

It’s possible the Rams are a striker short of contending for automatic promotion. But given that they have shipped just five times at home this term, a solitary goal could be enough to settle this match and Derby look likelier to produce it.

Tom Ince has rediscovered his attacking flair with three goals in his last three matches and his upturn in form is an indicator of the well-being in the Derby camp.

The hosts are an improving outfit who are thriving under the guidance of McClaren and they should see off Birmingham, who could be rattled by Rowett’s departure.