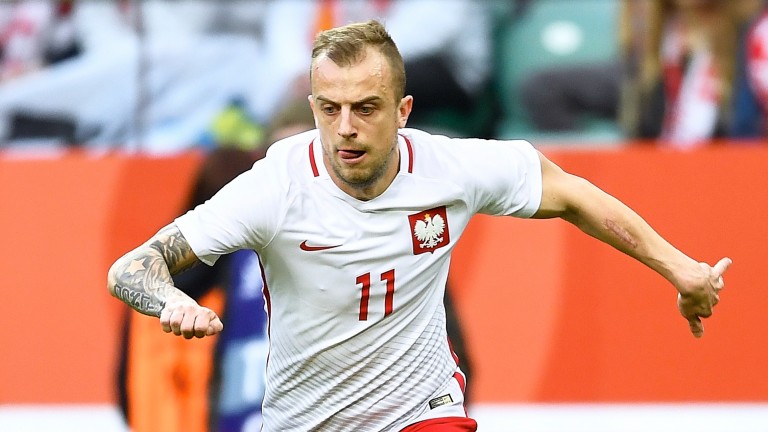 High-flying Rennes are yet to taste defeat from their eight Ligue 1 matches at Roazhon Park this term and they look good value to extend that run against St-Etienne.

Christian Gourcuff’s mob have excelled in front of their own fans, winning six times and drawing twice, and victory today would move them five points clear of their inconsistent opponents.

The aim at the start of the season for Gourcuff would have been simple; build on last year’s eighth-place finish and push for a return to European football, which they haven’t tasted since 2011 when they were found wanting in a group which included Atletico Madrid, Celtic and Udinese.

The Red and Blacks will need to improve on their dismal away form – one win from their last ten matches – to achieve a similar feat but when supplied with home advantage they have proved they can compete with any side in the division.

Victories over Marseille, Guingamp and Toulouse are fine examples of their dominance on home soil and they shouldn’t be too scared by the visit of St- Etienne, who have won just one of their last five league matches.

Christophe Galtier’s side have struggled for consistency for a number of seasons now and, with leading frontman Nolan Roux on the sidelines and regular right-back Kevin Malcuit suspended, they could face an uphill battle.

The Greens have fallen short on recent trips to Metz and Nantes and this tougher assignment may once again catch them out.