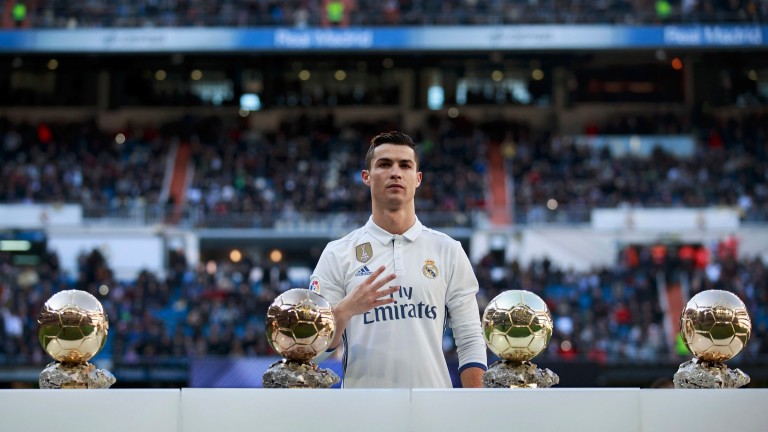 Celta Vigo v Alaves SS4, 3.15pm
Celta Vigo have won four in a row – three in the Copa del Rey – but they face a stern test from road warriors Alaves.

The visitors are in sparkling form themselves and are proving unbeatable on their travels where they haven’t lost in six.

Five of those away days – including at Villarreal and Athletic Bilbao – produced clean sheets as well.

Granada v Osasuna SS3, 5.30pm
Granada beat Osasuna at home in the Copa del Rey at the end of November (although they lost the tie 2-1 on aggregate) and have subsequently beaten Seville on their own ground.

Osasuna have subsequently exited the cup – failing to score in either leg against Eibar – and Granada can sneak a win in this battle of the bottom two.

Despite Eibar’s low crowds – their top attendance this season is less than 6,000 – they have not been lower than 11th in the table.

They have lost just two of their ten games and can topple lowly Sporting, who have suffered defeat in eight of their last nine matches.

Seville v Real Madrid SS1, 7.45pm
Real Madrid set a new Spanish record of 40 games unbeaten by drawing 3-3 away to Seville in the Copa del Rey (sealing a 6-3 aggregate victory) and they can defeat the same opponents at the same venue.

Real scored twice inside the last ten minutes on Thursday and showed their squad depth after Zinedine Zidane rang the changes.

A stronger Real line up should go one better and become the second visiting side to post a league win at Seville this season.

Key stat
Real Madrid are unbeaten in their last 40 matches