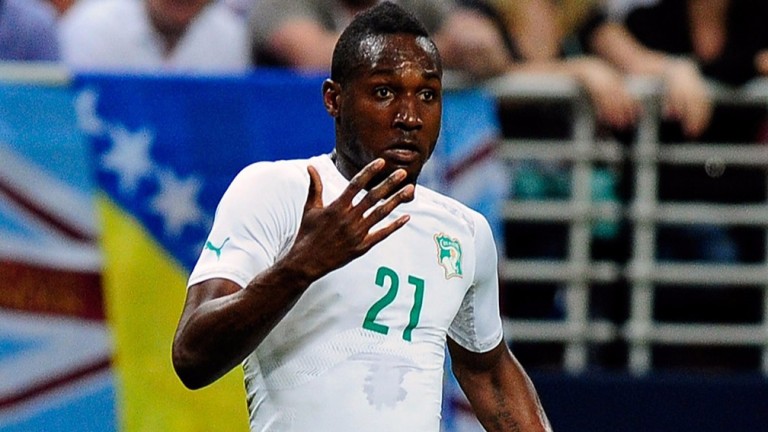 Nice, Monaco and Paris-St Germain are looking good to fill the top three positions in Ligue 1 but the battle for Europa League berths looks like being keenly contested and Rennes look set to move into fourth place by beating Toulouse on home soil tonight.

The mid-to-higher part of the French top flight table is extremely tight with only five points covering fourth to 12th.

Among the nine chasing clubs are sixth-placed Rennes, who possess the joint-third best home record in the division, winning five and drawing two of their seven matches at Roazhon Park.

Rennes were disappointed to concede a late equaliser in Saturday’s 1-1 draw at home to Angers. But they have shipped just four home league goals this season, and will fancy their chances of keeping a clean sheet against Toulouse, who have failed to score in four of their seven away fixtures.

Toulouse made an excellent start to the season – aided by the free-scoring performances of Danish international forward Martin Braithwaite (seven goals in ten games) – but they have picked up one point from their last three games and dropped from fourth to eighth.

They have won just once on the road – a 2-1 success at struggling Lille – and slipped to a disappointing 2-1 loss at home to Metz last time out.

Recent results have been immensely frustrating because earlier in the season Toulouse had performed at a very high standard to claim notable home wins over Paris St-Germain (2-0) and Monaco (3-1).

Toulouse’s main problems have been a lack of consistency and generally poor away results and they look a far less reliable bunch than Rennes, who are value 7-5 shots to bag the points.

Rennes have been spreading their goals throughout the team but Ivory Coast international striker Giovanni Sio should feel confident after breaking the deadlock against Angers and he is 6-1 to open the scoring again.

Steve Davies's verdict
Real Betis haven’t kept an away clean sheet since March but only the top teams tend to roll them over. Eibar, who have scored either one goal or two in each of their last ten home games, aren’t spectacular enough to batter Betis but probably are good enough to beat them.

Steve Davies's verdict
Freiburg don’t do draws and Leipzig only do victories so the away team and shock Bundesliga leaders can extend their winning streak to seven matches. Both teams have scored in seven of Leipzig’s 11 games so far and the pacesetters may well need at least a couple of goals to go six points clear at the summit.

Recommendation
Leipzig to win and over 2.5 goals
1pt 19-10 Betfair