Relegation-threatened Swansea must go on the attack 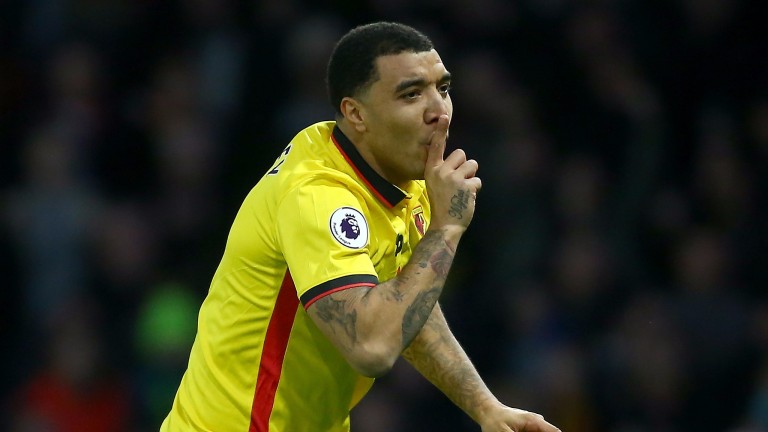 Both teams to score backers have collected in 11 of Watford's 16 home Premier League matches and could do so again when the Hornets host a Swansea side scrapping for their Premier League survival.

All of Watford's quality is in the final third, particularly with suspension and injury concerns in the defensive area and things are beginning to get desperate for a Swansea side two points adrift of safety.

Fernando Llorente's return should help them carry more of a threat than we have seen in recent weeks.

Swansea
Jack Cork and Angel Rangel are out. Fernando Llorente is now back to full fitness.

Key stat
Watford have scored in 16 of their 18 home games this season.