Red Wings can get back on the win trail against Vancouver 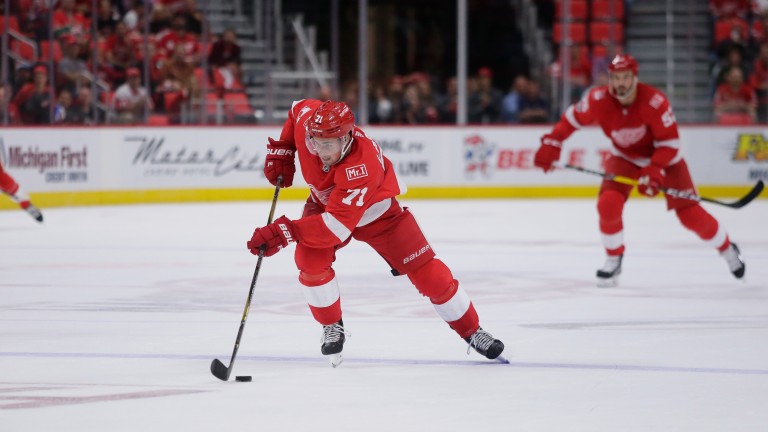 After a solid start to the season Detroit have lost their last three matches. However, they were all against a higher-calibre of opponent than Vancouver.

Narrow defeats to Tampa and Washington in their last two games at the new Little Caesers Arena read well in the context of the Canucks' form and the Red Wings should get it done inside 60 minutes.