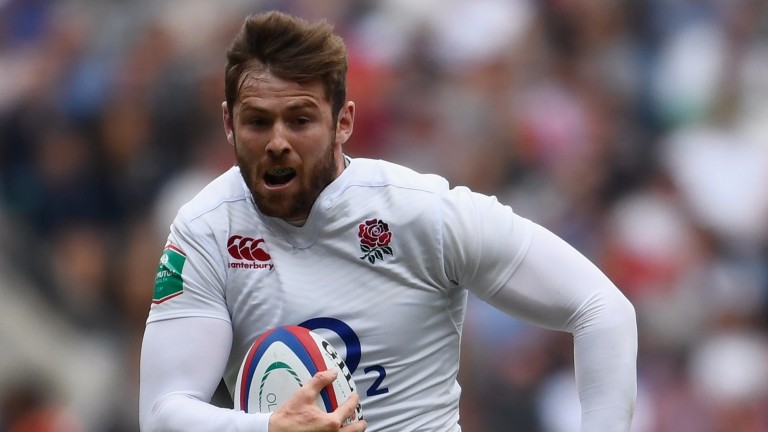 England to give up five points on the second-half handicap to South Africa looks a great bet at Twickenham.

The Red Rose have not beaten the Springboks for ten years and 12 matches but Eddie Jones has got the chariot rolling after their humbling World Cup pool stage-exit as hosts last year.

There was a first Grand Slam triumph in 13 years this spring and then came an historic 3-0 series win in Australia in the summer. By contrast, Allister Coetzee has struggled to get the Boks to gel after their third-place World Cup finish with defeats against all opponents they have faced – Ireland, Argentina, Australia and New Zealand (twice) – in nine Tests this year.

However, it has not all been plain sailing for England with a notably intense, rather than flamboyant, approach taken and Jones not afraid to make changes as soon as it becomes apparent that personnel or tactics are not working.

Luther Burrell and Teimana Harrison were both substituted before the break down under. And Jones’s response to injuries in forwards and a heavyweight Springboks pack has been to bring back Tom Wood after discarding him a year ago.

New outside centre Elliot Daly has predominantly been picked for his booming boot.

There is definitely no overconfidence in the England camp even though South Africa have a number of key absentees to contend with.

They will be looking to stretch the Boks’ stamina in the second-half with a dynamic set of forwards on the bench including potential debutant Nathan Hughes and Jamie George.

The All Blacks ran in seven tries in the second half of last month’s 57-15 defeat and England may also pull away after the break.