Red-hot Hatters can triumph against Bury in battle of highflyers

Shrews should make most of poor Scunthorpe form 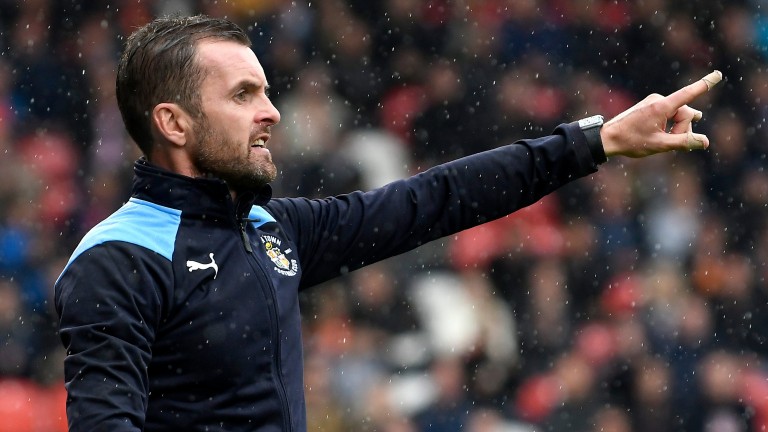 An open game is expected when Bury host Luton in the FA Cup second round but the Hatters can prove a cut above the Sky Bet League Two side and take the spoils.

Luton juggled a promotion bid and domestic cup runs last term, making it to the third rounds of the FA Cup and EFL Trophy before finishing second in the fourth division.

They have taken to League One with ease and entered the weekend third in the division and joint-top scorers with 39 goals.

Bury boss Ryan Lowe has steadied the ship and they are eyeing a top-six finish, but Luton's attacking options can carry them to victory.

Shrewsbury suffered a 1-0 loss away at Scunthorpe earlier this season and will seek redemption when the sides meet in the cup.

Stuart McCall's men limited the Shrews to a single shot on target that day but they have failed to maintain that defensive resolve and have shipped a 42 league goals.

Scunthorpe have only two wins in their last 12 matches, one of which came in the FA Cup first round against Burton, and they look set for defeat.