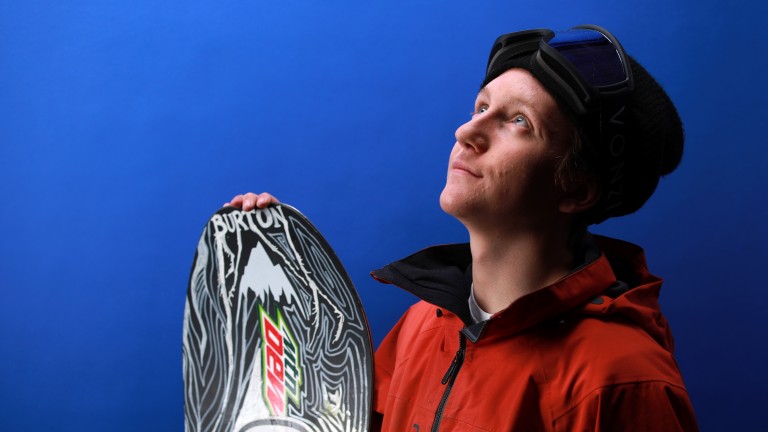 The Winter Olympics is all set to burst into life following the opening ceremony in Pyeong­chang, South Korea, and British snowboarder Jamie Nicholls has an outside chance of landing a medal in the men’s slopestyle.

Nicholls finished sixth with a top score of 85.50 in the Sochi Olympics four years ago and has since won a FIS World Cup event. However, others look to have a better chance than the Brit, who is rated between 18-1 and 40-1 by bookmakers.

Norway’s Marcus Kleveland deserves to be favourite after a stunning second run in the final of the X Games last month saw him retain his title in Aspen. But the 18-year-old could be vulner­able against an even younger star of the slopes in 17-year-old Red Gerard.

The ice-cool American boarder qualified for the Olympics with considerable ease. He put up a career-best X Games perform­ance to take fourth place in Colorado while his qualifying score in that event would have seen him placed second in that final. Any further improve­ment should see him go close.

The first medal of the games will be decided early Saturday with Norway’s Marit Bjoergen the hot favourite to win the 15km women’s skiathlon.