Rebels can put up an early fight 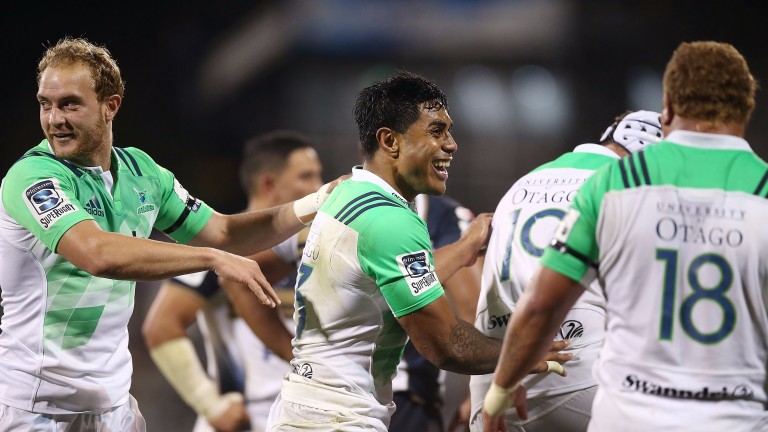 The Highlanders have shipped 14 tries in three heavy defeats to New Zealand rivals, while they have conceded just one in their two low-scoring wins over the Blues and Brumbies.

This looks an easier assignment and a chance to build on last week’s 18-13 success in Canberra against a Rebels side who showed some fight against the Chiefs and Waratahs in their last two outings.

The Highlanders are asked to give up a 23-point handicap but they have scored more than 20 points in one of their five outings.

A better bet may be that the hosts clear an 11-point second-half line after a tight opening.