Eibar can cement top-seven status with victory at Leganes 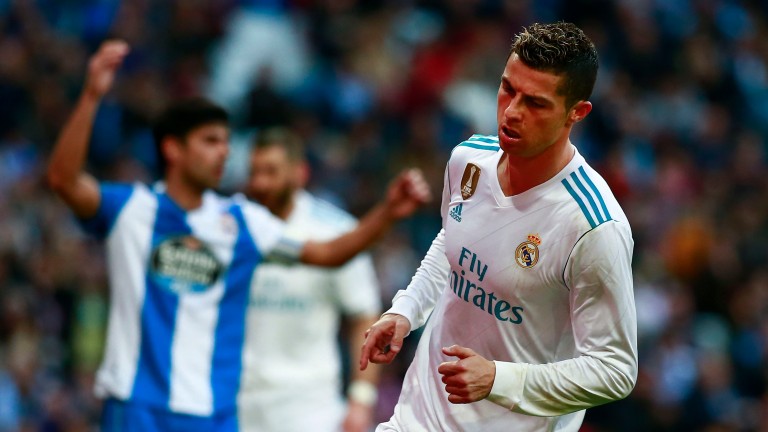 Villarreal, for all their success, rarely deal in emphatic wins and may have to work hard to see off their stubborn visitors Alaves.

The Yellow Submarine’s 2-1 defeat at Real Betis last weekend was their first loss in seven league games and there’s every reason to believe they will be below their best once more with a trip to Lyon for the first leg of their Europa League tie just five days away.

Four of Villarreal’s last five league wins have been by a one-goal margin and at 5-2 that looks the way to go.

Alaves tend to save their winning for home soil and they have lost eight of their last ten games on the road.

However, Abelardo Fernandez’s men are well-organised and a free-flowing Villarreal may need to adopt a patient approach.

Five of Alaves’ eight away league defeats have been by a solitary goal and a recent 1-0 upset at Atletico followed by a 2-1 reverse at runaway leaders Barcelona show their dedication to the cause.

The visitors are involved in a relegation scrap and are likely to keep things tight in their bid for a rare away point.

But Villarreal have lost just two of their ten league games on their own patch, Sevilla and Barcelona the only teams to cause a stir, and Alaves may lack the attacking quality to get the result they require.

Carlos Bacca has thrived since Cedric Bakambu’s departure, while Samu Castillejo is an exciting talent who loves to run at defenders, and the visitors may crack under the pressure.

Alaves are courageous and could keep Villarreal at bay for some time but class should tell and one goal may be enough for them to land the spoils.

Eibar are having another strong campaign and can cement their top-seven status with an away victory against Leganes.

Seven wins in 11 La Liga games have lifted Eibar from 17th to seventh and they might be too strong for Leganes, whose Copa del Rey dream ended with a 3-1 aggregate semi-final loss to Sevilla on Wednesday.

Key stat
Eibar have lost one of their last 11 league matches.

Real Madrid's season may hinge on the outcome of their Champions League last-16 tie against Paris St-Germain but they can warm up for the home leg by beating Sociedad at the Bernabeu.

Los Blancos are unlikely to be at full throttle but should have too much quality for struggling Sociedad, who haven't won on their La Liga travels since October.

Key stat
Sociedad have not won any of their last six domestic away matches.