CSKA Moscow are weakened by injuries 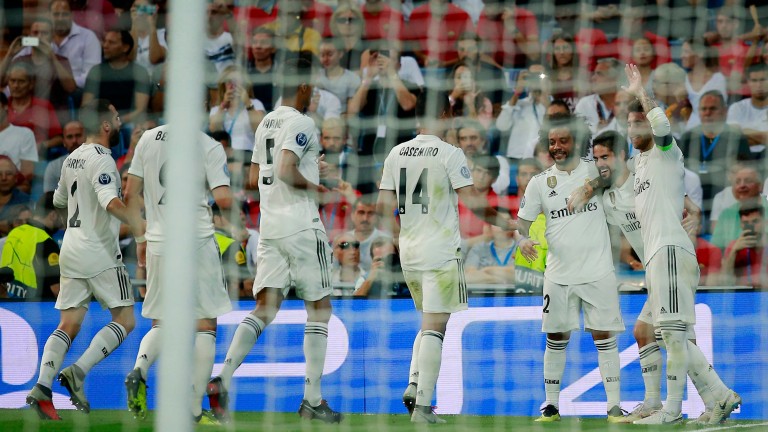 Spanish teams don’t tend to enjoy their trips to Russia but Real Madrid can buck that trend against CSKA Moscow.

CSKA have drawn three – including one against Real – and have won one of their four matches against La Liga opposition, although the temperatures in October are much kinder than winter.

The Russians came from two down to draw away to Viktoria Plzen on matchday one but they are weakened by injuries and are unlikely to nullify the threat of Madrid’s superstars.

Real are missing key players too with knocks and Sergio Ramos has been rested, although those coming in are of a high standard.

Roma were put to the sword with a 3-0 defeat in the opening round of Champions League matches and Real’s midfield control through pass masters Luka Modric, Casemiro and Toni Kroos is likely to prove decisive.

Key stat
Real have reached the CL semi-finals in each of the last eight years.