Betis not good on road 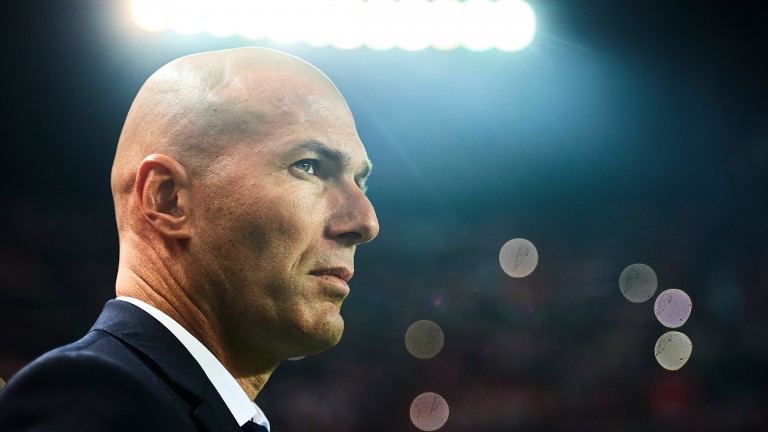 Athletic have kept clean sheets in five of their last six in all competitions while Atletico are on a run of three straight clean sheets, including visits to Valencia and Roma.

Real Madrid v Real Betis 9pm
Betis have lost 12 of their last 16 away games in Spain’s top flight so they could be forgiven for not fancying this one.

In three of the last six fixtures between the clubs Madrid have hit at least five, although last season’s clash at the Bernabeu was a modest 2-1 triumph for Zinedine Zidane’s side.

Real have had to settle for draws in their last two home La Liga games so may not batter their guests.