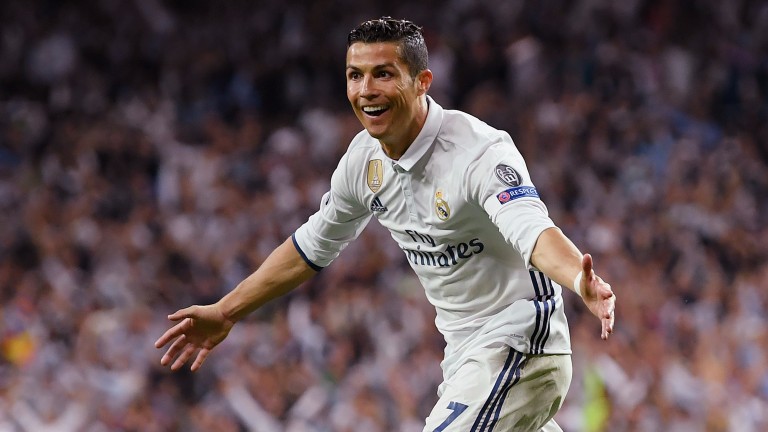 Apoel Nicosia have done remarkably well to stay in contention for Europa League qualification following two draws with Borussia Dortmund but the Cypriot champions should be outclassed by Real Madrid.

The hosts are having to use Nauzet Perez in goal with regular keeper Boy Waterman injured and he is likely to be tested often much more than recent league outings against Paphos and Omonia.

Real Madrid are ten points off the pace in La Liga following a number of below-par performances and taking one point from the Tottenham double-header has left them unlikely to finish on top of Group H.

However, Cristiano Ronaldo has left his La Liga woes – he has scored once – behind him in this competition with six goals already and can repeat the brace he scored against Apoel in the reverse fixture.

Team news
Apoel Goalkeeper Boy Waterman is out, along with Facundo Bertoglio and Zhivko Milanov.

Key stat
Real Madrid have beaten Apoel by an aggregate 11-2 in their three fixtures.