Reading could deal another blow to Sheffield United playoff bid 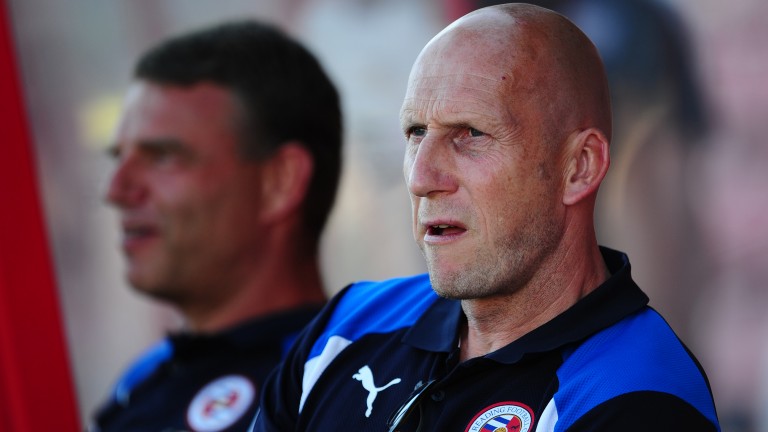 Reading are having a difficult season in the Sky Bet Championship but played well in a 3-3 draw at home to highflying Derby on Saturday and look decent value to defeat promotion-chasing Sheffield United at the Madejski Stadium.

The pressure has been mounting on Royals manager Jaap Stam but he seems to retain the support of the players, who twice came from behind at the weekend to secure a well-deserved point.

However, Stam's side are only four points clear of the drop zone and could do with a victory to give them some breathing space.

Sheffield United will also be targeting a victory to reignite their playoff push.

They were poor in a 1-0 loss at Hull on Friday, prompting an angry post-match analysis from Chris Wilder, who said his team were not good enough to make the top six.

Wilder will be hoping for a strong reaction but it could be another bad night for the Blades, who have lost their last three away games without finding the net.

Wycombe were the punters' enemies at the weekend when going down to a shock 4-2 loss at home to lowly Morecambe, but they look odds-against value to respond with a victory over Sky Bet League Two promotion rivals Coventry at Adams Park.

Gareth Ainsworth's team seldom produce two poor performances back-to-back and may have a physical advantage over Coventry, who lost defender Jordan Willis to a red card during Saturday's 1-1 draw at Mansfield.

Willis starts a three-game ban for the Sky Blues, who have picked up just one point from their last four league matches.